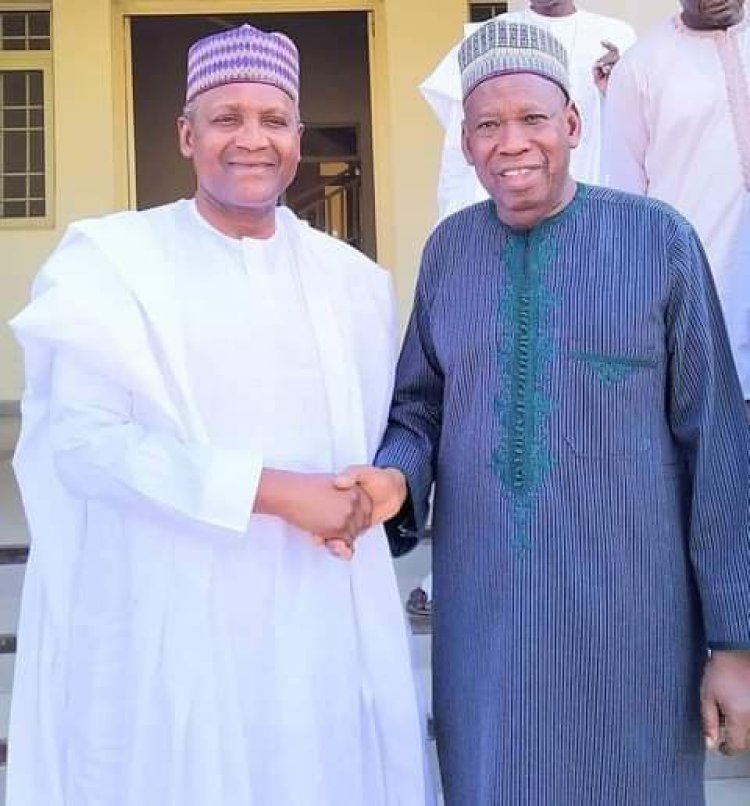 The state commissioner for Information, Malam Muhammad Garba, who revealed this in a statement on Saturday, said the development followed recommendation by the university's visitation Panel.

He stated that institution is now to be called Aliko Dangote University of Science and Technology (ADUST), Wudil.

Malam Garba further explained that the approval has been transmitted to the state House of Assembly to study the relevant laws establishing the university for amendment.