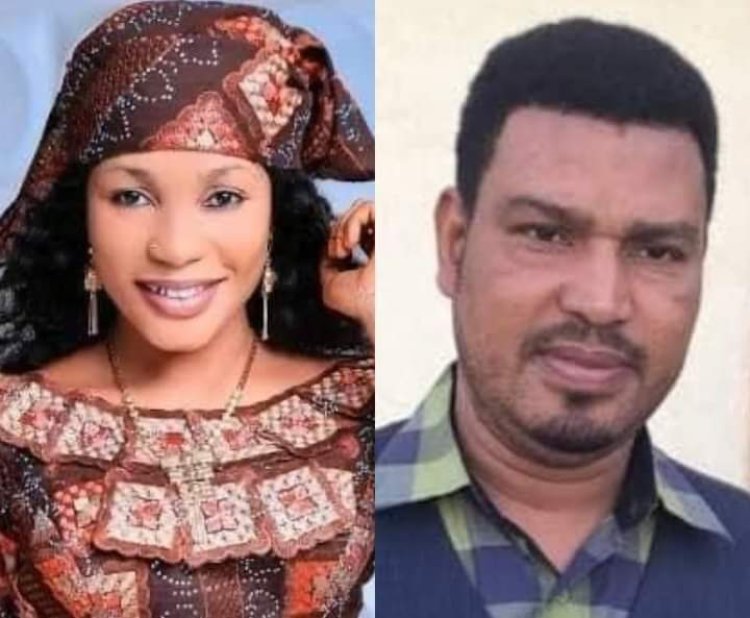 The convict was said to have insulted Mr Isah on Instagram, using vulgar words, situation that prompted him to take legal action.

She also allegedly called him a womaniser, homosexual, bastard, among other derogatory words.

She was first arraigned before the court on October 16, 2019 for charges of defamation which contravene Section 391 of the Penal Code.

My Vision For Almajiri Education – Jonathan