EXTRA: ‘Kidnapper’ mistakenly boards vehicle owned by one of his victims 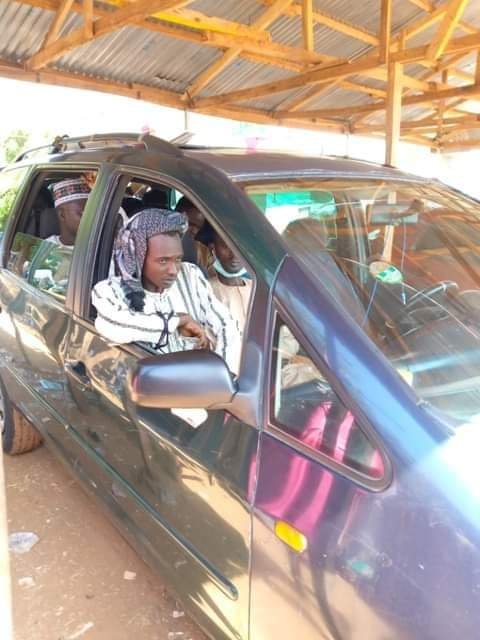 An alleged kidnapper got more than he bargained for when he mistakenly boarded a commercial vehicle owned by one of his victims in Sokoto state.

According to reports, the victim, a driver, was kidnapped along Kankara in Katsina state while returning from Kano about two months ago.

He reportedly spent three weeks in captivity and was released after paying an undisclosed amount of money as ransom.

The newspaper quoted a member of the National Union of Road Transport Worker (NURTW) as saying the suspect was, however, recognised by the victim when he boarded his vehicle on his way to Kano state.

“The driver was quick to identify him because the incident happened not too long ago,” the NURTW official was quoted to have said.

“After identifying him, he alerted our leaders who in turned informed the nearest police outpost.”

The leaders of the NURTW reportedly asked the driver to move towards Kwannawa motor park in Dange-Shuni local government area of the state, where the car was blocked by police.

The police were said to have arrested the suspect and whisked him away to their station.

While being interrogated, the suspect reportedly confessed that he belongs to a gang of kidnappers.

He has since been transferred to the state police command headquarters for investigation.

THE “ZABARMARI” MASSACRE IN BORNO STATE: ONE KILLING, TOO MANY