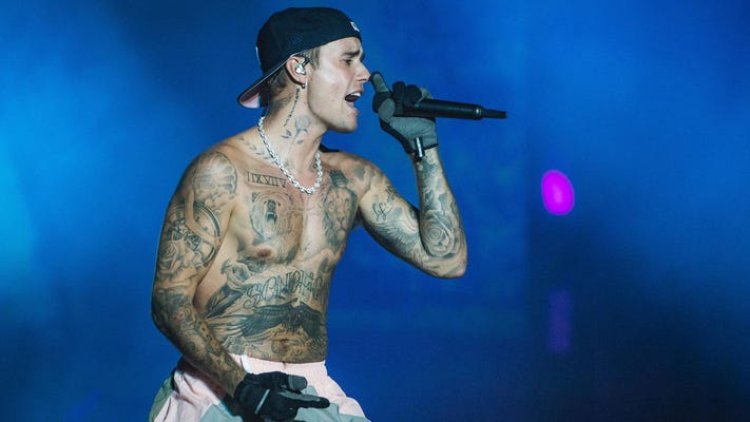 Pop icon Justin Bieber has agreed to a $200 million deal with Blackstone-backed Hipgnosis Songs Capital to sell his catalogue shares in music publishing and production, the company said on Tuesday (January 24). This is the latest record-breaking rights deal in the music business.

The deal, which had been speculated for weeks, adds the 28-year-old to the exclusive group of musicians who have lately made money off of their catalogues.

Hipgnosis withheld the financial details of the agreement, but a source familiar with the subject told AFP that it was estimated to be worth $200 million.

Even though contemporary artists like Justin Timberlake and Shakira have sold significant portions of their works and have agreements with Hipgnosis, the trend has mostly been observed among established musicians like Bob Dylan and Bruce Springsteen.

Younger catalogues are often considered to be riskier, yet Bieber is one of the best-selling artists of all time, and Hipgnosis now has a part in some of the biggest successes of the twenty-first century, including "Baby" and "Sorry."

(With inputs from agencies)

Tinubu Condoles With Emirs Of Kano, Bichi Over Demise Of Family Matriarch