Jizzle makes history, “Be My Lover” made it to Spotify’s Biggest African playlist 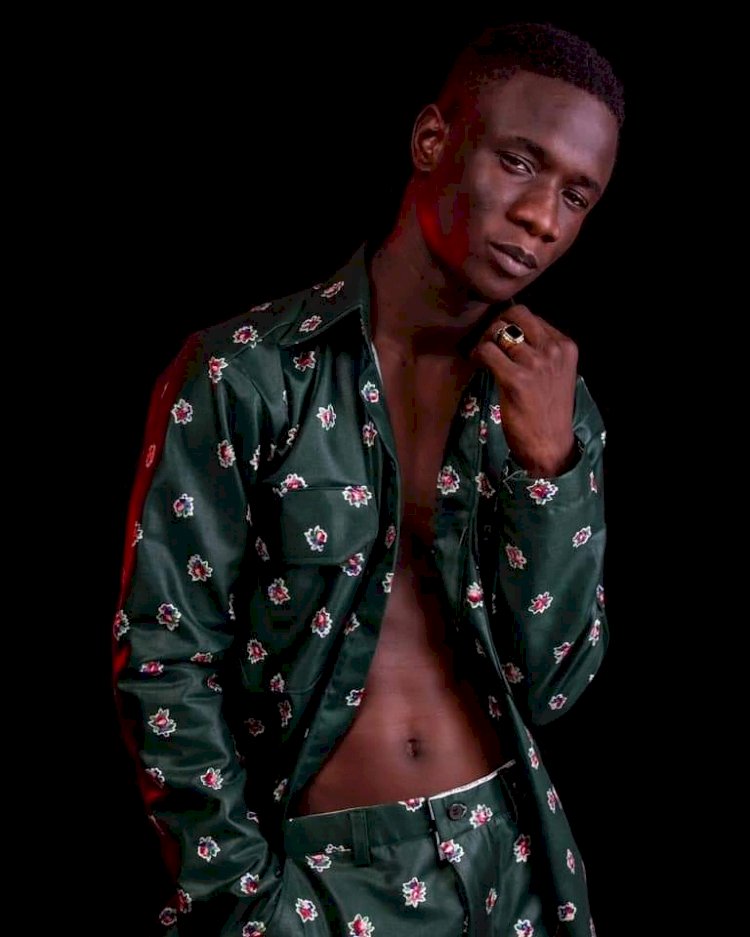 Jizzle is serving us some good music! And ground-breaking achievements, and we love it!

“Be My Lover” by Jizzle made it to Spotify’s biggest African playlist– less than 24 hours after its release.

The song is the first off the most anticipated Ep—”Scorpion vol 2,” and it’s a ready a hit. The song, released on the 6th August 2021(midnight), becomes the most vibe to music in and outside the Gambia.

Featuring Nigerian Afrobeat star—Mr Eazi and produced by Gunsilent Beats—, “Be My Lover” is a love song with melodies singing, romantic lyrics, and some great afro-pop one can vibe to. It will be an excellent choice for your next romantic date *winks*.

“I was vibing in the studio after coming from the club watching so many beautiful ladies. It just came to me. After recording the melodies, I just knew Mr Eazi would be the right fit for the song”, Jizzle shared. The song also dubbed No.1 on Apple Music Gambia’s top 100 and Best New songs on Apple Music,
On Spotify, the song made it the Afro Hits Playlist and Spotify’s biggest African playlist.

Don Eazi also tweeted, “big love to my brother “iamjizzle, thanks for trusting Empawa Africa with your release straight to number 1. Welcome to the empawaFamily; we are building all the bridges!!!”

Mr Eazi is one of Africa’s biggest stars in Afrobeat, whose music generated more than 900 million streams worldwide, including over 226 million plays on youtube. He founded Empawa Africa in 2019 with the mission to “help new artists reach their full potentials musically.” With an impressive musical career, it is no doubt, Jizzle made the right choice to feature him on “Be My Lover” not only to boost his song but also to build his experience more.

Recently, Jizzle was in Ghana; he met some of Africa’s most prominent artists like Tiwa Savage.
In shared videos on social media by the artist and a member of his PR Team, he was seen working out with Mr Eazi with the caption “workout with my boss.” Before that video, a video of Jizzle in a studio Tiwa savage was having a session with south African’s top producer Major League Djz also emerged online.

Jizzle is one of Gambia’s most talented and consistent artists whose music has reached a large audience across the globe.

Previously, an Afrimma nominee, he has a vast streaming fan base on international streaming platforms like Spotify, Apple Music, and YouTube; thus, this is not the first time he has had massive streaming. Just recently, his song with Guinean star Saifond reached a million views on YouTube.

You haven’t heard the song yet, don’t be left out! Listen to it here and see why it’s on our blog!

Show Promoter: Why Kizz Daniel Refused To Perform After...