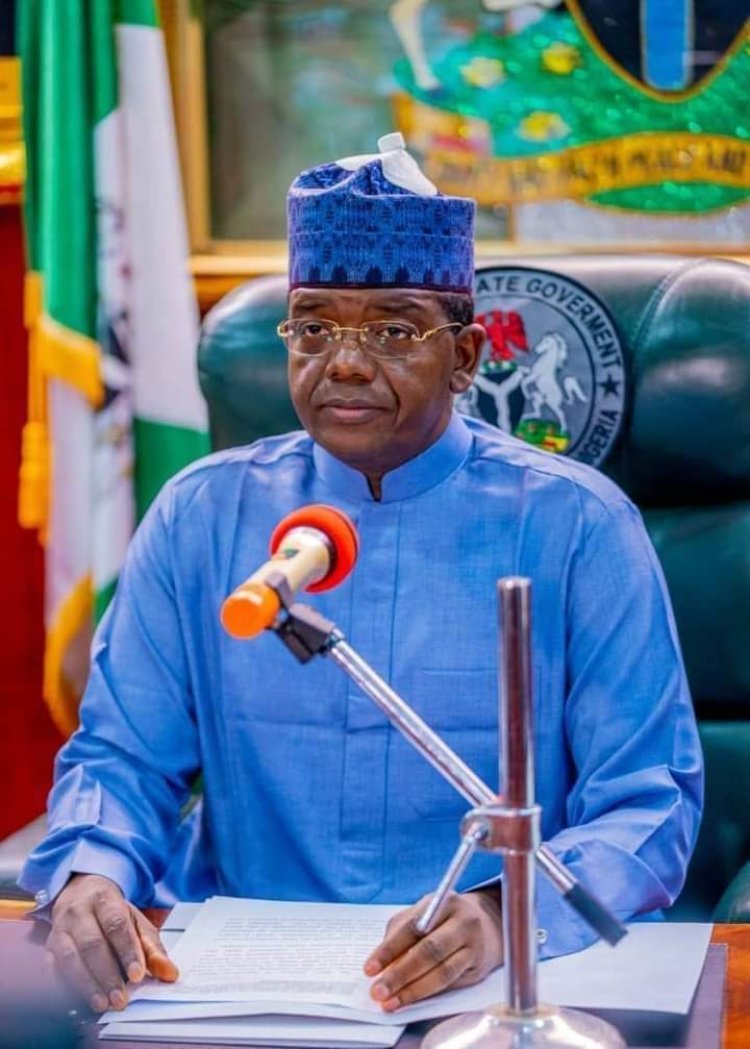 At least 75 secondary schools in Zamfara are still shut because of security concerns.

Permanent Secretary in the Ministry of Education, Kabiru Attahiru, made this known in Gusau on Saturday.

He was reading a goodwill message to a two-day meeting to domesticate the National Policy on Gender in Education, NPGE, organised by the state’s Universal Basic Education Board in partnership with UNICEF.

Mr Attahiru noted that most of the schools are girls secondary schools closed since September 2021 following attacks on two girls’ schools in the state.

He said the state government was working round-the-clock to reopen the schools closed since September 2021 following threats by bandits.

He explained that government directed the closure of the schools following the abduction of 75 students from Government Day Secondary School, Kaya, in Maradun Local Government Area of the state.

Mr Attahiru emphasised the need to include field officers in national education policy formulation on gender education to attain the desired result.

In his remarks, the state’s UNICEF consultant, Dr Ahmed Hashim, highlighted the objectives of the committee including reviewing of inputs from previous meetings on NPGE.

2023 Elections: We Have No Weapon But Prayers – Sanusi