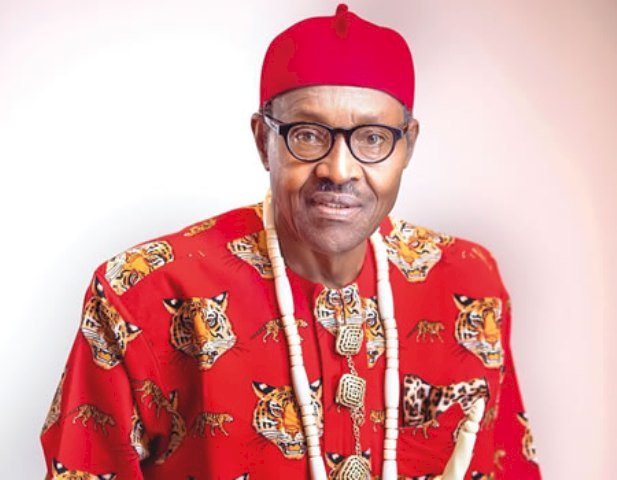 Traditional rulers from Anambra on Thursday in Abuja expressed appreciation to President Muhammadu Buhari for his commitment to the development of the country in general, and the South East in particular.

Mr Gambari, who thanked the traditional rulers for coming, said that the gesture would encourage the President to do even more for the region and the country as a whole.

He said: “As it is generally said in most parts of the country, when you thank somebody for what he has done, he is encouraged, and does more.

“This is an incentive for the President to do more for the country, and also for the South East.”

The royal fathers listed the landmark projects embarked upon by the Buhari administration in their region to include “the Second Niger Bridge, that had been presented as an impossible task by previous administrations, but now becoming a reality under your keen watch,” the Enugu-Onitsha Expressway, Enugu-Port Harcourt Expressway, among others.

“The people of the South East are, indeed, grateful, as we have never had it so good, and on their behalf, we say DAALU (thank you),” the Royal fathers declared.

They also lauded the President for appointing Igbo sons and daughters into key positions in government.

The royal fathers maintained that as custodians of the heritage of the people, they felt it was incumbent on them to “come and express our appreciation on behalf of the entire people of the area, and to urge Your Excellency to do more for the Zone.”