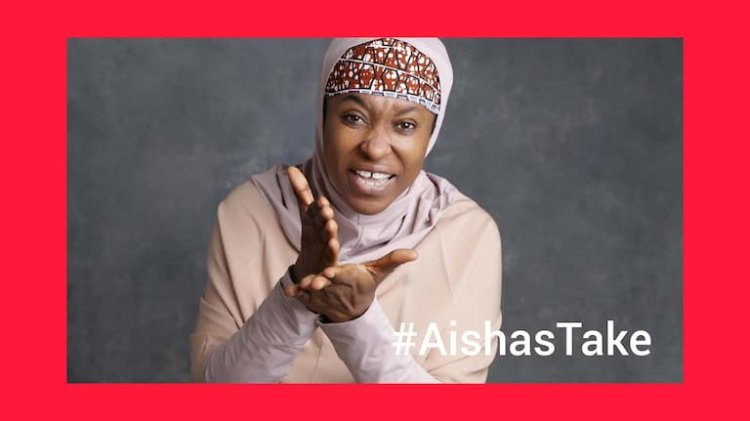 Human rights activist and co-convener of the #BringBackOurGirls campaign, Aisha Yesufu, has said that despite her support for the Labour Party presidential candidate, Peter Obi, she will hold his feet to the fire if he becomes the president of Nigeria.

The activist stated this during a chat with Arise TV on her recent campaign activities for Obi.

Yesufu, who has been vocal about her support for Obi especially on social media, said she is not a member of the Labour Party or any other political party, but a supporter of Obi’s presidential ambition.

“So, for me, it’s a good thing to be a party member as long as people want to be, but I don’t want that restriction. I don’t want to be sort of partisan, like attached to a political party.

“All I am interested in is good governance, accountability and transparency. And for me it’s about candidates, not parties. And whenever a candidate comes up from all the positions, I am going to look at who is the best for that position irrespective of whatever party he comes from.”

Yesufu further said she is not loyal to anybody but Nigeria, and that if Obi misbehaves after winning the election, she would hold him accountable.

“I am not loyal to any party or anybody, I am loyal to Nigeria, and for me that’s it.

“And if Peter Obi gets into office and he does anyhow, he go see anyhow o. We no send [sic],” she said

Many Fulani killed as suspected Jukun, wurkum and Bawurbo tribal militia lured them...