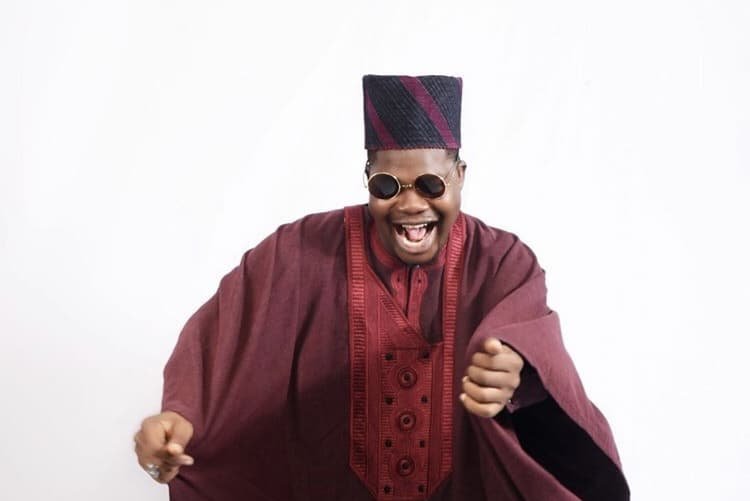 Popular skit maker and film star, Debo Adedayo fondly known as Mr Macaroni has stated that he does not campaign for politicians as he affirmed that he never will.

Taking to his verified Twitter account, the humour merchant further noted that he will neither force or beg anyone to vote for a particular candidate.

“I do not and will not campaign for Politicians. I cannot force or beg any Nigerian to vote for a particular candidate but come 2023, the person that I will cast my vote for is Peter Obi!! And that is final on this matter!! Enough is Enough!!!” he tweeted.

During the 2020 #EndSARS protests in Nigeria, Debo used his platform and presence at various protest venues to advocate against police brutality – even after becoming a victim as a result

No More Penalties For Mahrez