The Commissioner of Police in Ogun State, Lanre Bankole, has revealed how a hunter, Saheed Ogundahun, killed a herdsman in Ewekoro Local Government Area... 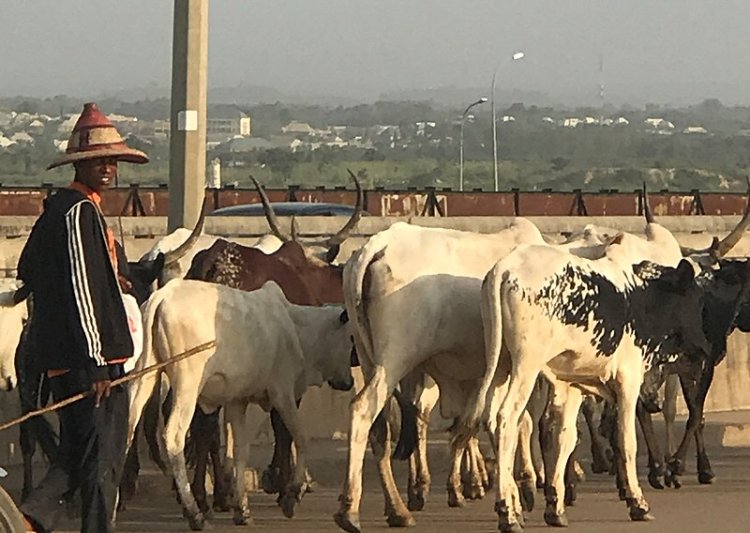 The Commissioner of Police in Ogun State, Lanre Bankole, has revealed how a hunter, Saheed Ogundahun, killed a herdsman in Ewekoro Local Government Area and buried the corpse on his farm.

Mr Bankole disclosed this while parading the suspect alongside 14 others arrested for kidnapping, robbery and murder at the state’s police headquarters, Eleweran, Abeokuta.

According to him, Ogundahun was arrested on March 13, for killing a “Fulani herdsman with a Dane gun.”

He explained that Ogundahun, after killing the herder, “buried him on his farm in Ewekoro. On interrogation, the said Ogundahun confessed that he shot the victim to death and buried him in the bush.”

According to him, the body of the slain herdsman “has been exhumed and taken to Ifo General Hospital for autopsy.”

MAMBILLA PLATEAU:  Five (5) passengers reported to have died in a ghastly motor...

We'll cooperate with military to wipe out bandits - Miyetti...