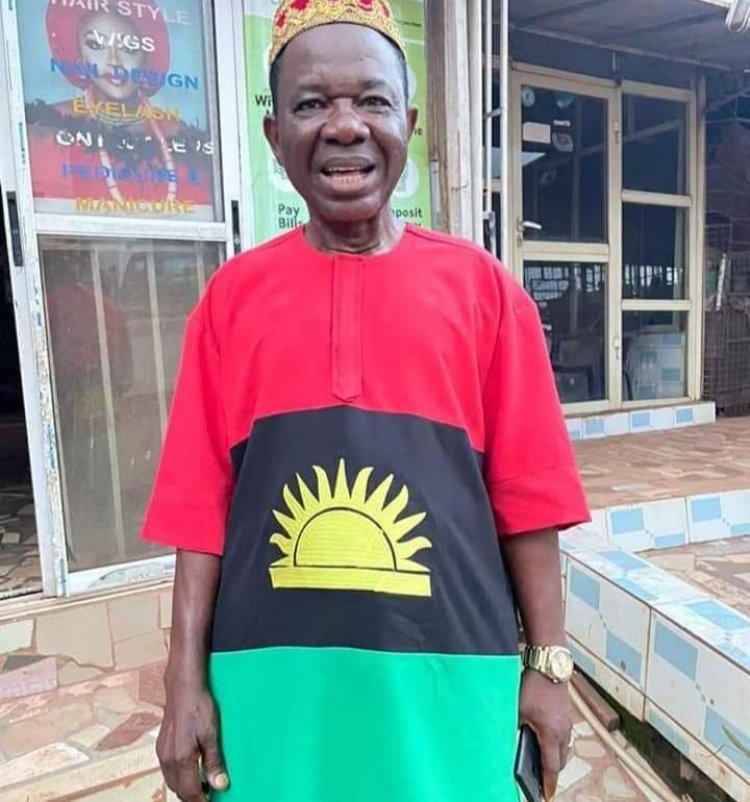 The veteran actor was on a charitable mission , sharing food items to the less privileged in the commercial town when the soldiers spotted him.

In a trending video, Agu was seen being manhandled before he was forced into a vehicle that zoomed off.

A Nollywood actor who spoke on condition of anonymity, described the incident as regrettable.

“Chinwetalu Agu likes identifying with anything Biafra, particularly their muffler. A military friend just called me some minutes ago informing me about the development. He said he’s currently in their custody,” he said

Police spokesperson, Tochukwu Ikenga said the Command was aware of the incident but was yet to receive full details