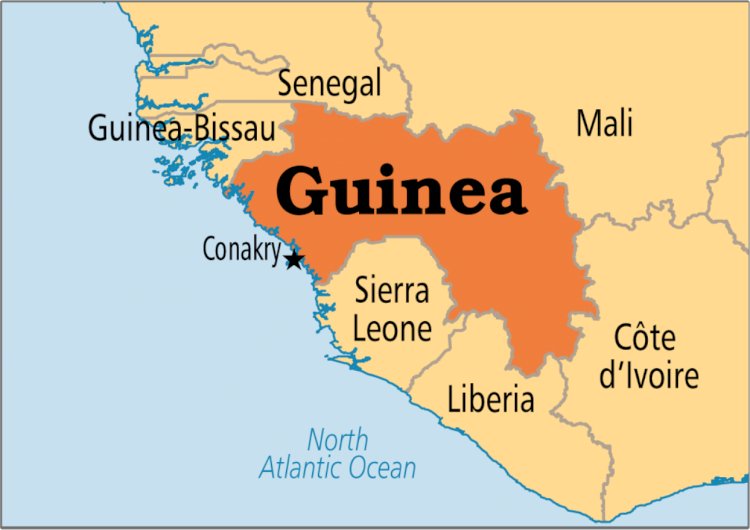 Tuesday September 08 end of the submission of candidacy files for the presidential election of October 18. According to our information, they are thirteen (13) declared candidates including two ladies at the registry of the constitutional court, we learned from credible sources.

1-The outgoing President, candidate for a 3rd mandate, he was presented by the RPG rainbow. Alpha Condé is no longer to present, for ten he has ruled Guinea.

3-Ibrahima Abé Sylla, candidate of the NGR party, a businessman who made his fortune in the United States

4- Abdoul Kabêlê Camara, candidate of the RGD party, former magistrate in Senegal, lawyer at the bar of Guinea, former minister of defense, then of security under Alpha Condé.

6-Dr Makalé Camara, several times ministers under Lansana Conté and under Alpha Condé. She is the candidate of the FAN party.

7- Dr Ousmane Doré, former Minister of Economy and Finance, former international official of the IMF. He is trying himself for the first time.

9- Moro Mandjouf Sidibé of AFC, doctor based in Kankan. He is not quite as new to politics.

10- Bouya Konaté, competitor on behalf of UDIR. He is close to General Sékouba Konaté, former president of the Guinean transition (2009-2010).

11- Laye Souleymane Diallo, postulant of the PLP, claiming for the first time to the supreme magistracy.

12- Edouard Zoutomou Kpoghomou, member of the FNDC. He is the UDRP candidate

13- Abdoulaye Kourouma, Member of the National Assembly and candidate of the RRD