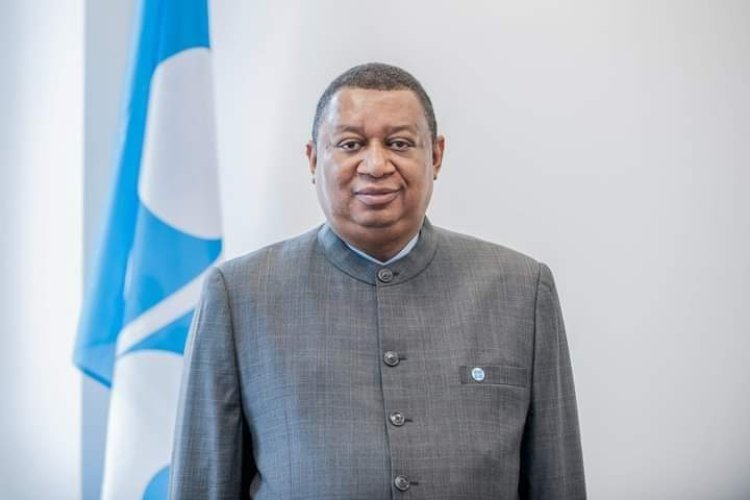 Here are four things to know about life and time of the former NNPC GMD which many may not be aware of.

He studied Political Science for his bachelor’s degree at Ahmadu Bello University (ABU), Zaria, before bagging a Master of Business Administration (MBA) in 1991 from Washington University, and a postgraduate diploma in Petroleum Economics from Oxford University in 1988.

From 2009 to 2010, he was Group Managing Director and CEO of the Nigerian National Petroleum Corporation (NNPC). Before then, he had served as Deputy Managing Director of Nigerian Liquefied Natural Gas. Earlier in his career, he was Special Assistant to former Minister of Petroleum Resources and OPEC Secretary General, Dr Rilwanu Lukman.

Over the years, Barkindo also worked in several key roles at OPEC. In 1986, he was appointed to Nigeria’s delegation to OPEC, and from 1993 to 2008, he served as Nigeria’s National Representative on the Organization’s Economic Commission Board. In 2006, he was Acting OPEC Secretary General, and represented Nigeria on OPEC’s Board of Governors from 2009 to 2010.

Barkindo began his tenure as Secretary General of the OPEC on 1 August 2016, a role he sustained until his death on June 5, 2022.