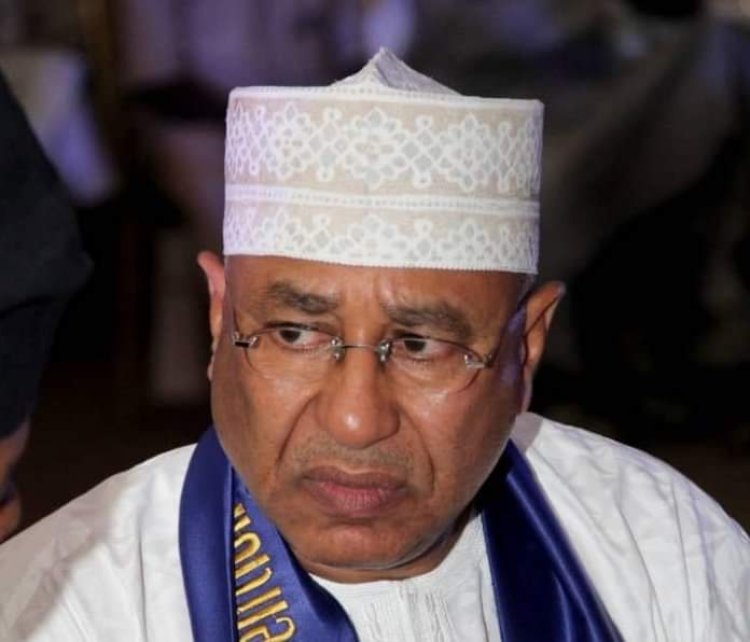 The family of the abducted managing director of Bank of Agriculture, Alwan Hassan, has allegedly paid a huge sum of N100m to secure his release, close family sources told DAILY NIGERIAN.

Mr Hassan was released on Wednesday after spending about 10 days in captivity, following his abduction alongside hundreds of passengers of Abuja-Kaduna train on March 28.

Although the terrorists had claimed that no ransom was paid in a short video taken with the mobile phone of the managing director, family sources said N100million was paid before they released him.

According to the source, the kidnappers earlier sent the family the video of the harrowing experience the captives were facing, including Mr Hassan, in order to raise the ransom stake.

“A few days earlier, they sent the video of their harrowing condition in order to raise their stake. Alwan was always saying ‘give them whatever amount they want’. So the family gave them what they insisted on… that is N100million,” said one of the family sources.

According to the source, the kidnappers first asked the family to take the money to a forest in Katsina on Tuesday before asking them to make a detour to another forest in Kaduna.

Tuchel after defeat to Real Madrid: “Is the tie still alive? NO”