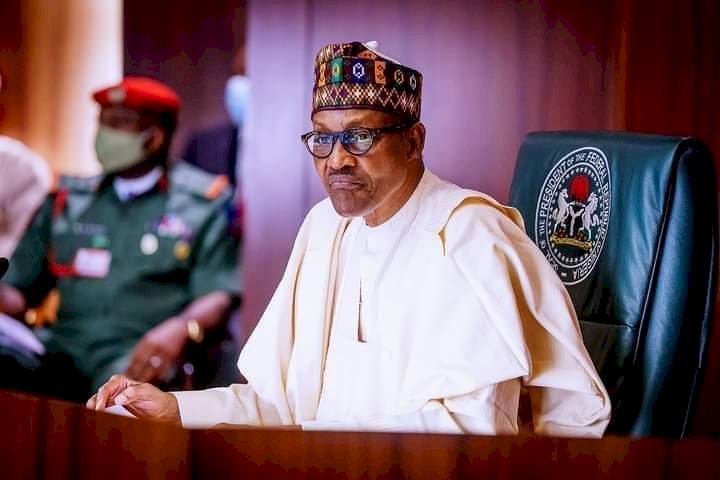 The Senior Special Assistant to the Vice President on Media and Publicity, Laolu Akande, on Sunday disclosed that the Federal Government’s plan to build 300,000 affordable houses for Nigerians will start this week.

The houses will be built under the Social Housing element of the government’s Economic Sustainability Plan.

In a statement titled “About 20 states indicate interest in ESP plan to build 300,000 houses for Nigerians at about N2m each,” Akande said about 20 state governments have indicated interest in joining the housing plan.

“This week, the portal to invite Nigerians interested either as beneficiaries of the Social Housing or as delivery partners would be launched by the Family Homes Fund, the Federal Government agency designated to implement the scheme,” he said.

Akande said the state governments and the Federal Capital Territory that have expressed interest and support in the programme have offered free land for the constructions of the houses.

He added that the scheme will provide houses at low prices between N1.8m and N2m.

The presidential aide listed the states that have shown interest to include Osun, Ogun, Enugu, Delta, Bauchi, Kebbi, Nasarawa, Plateau, and the FCT.

He said the first set of construction sites have been indicated in the named states.

He added, “There are also others like Abia, Anambra, Ebonyi, Imo, Cross River, Sokoto, Kaduna, Zamfara, Katsina, Borno and Yobe States that are now working towards joining in a similar vein.

“Under the ESP Social Housing Plan, 300,000 low-cost houses would by itself create 1.8 million jobs in the housing sector and beyond, while as indicated under the ESP approved by the President and the Federal Executive Council, the Central Bank of Nigeria has now committed N200bn facility for the Social Housing Plan.”

Giving further insight into the plan, Akande said the programme has one-bedroom, two-bedroom and three-bedroom units that will be sold at low prices.

According to him, the one-bedroom unit will cost between N1.8m and N2m, while financial assistance would be available for Nigerians to pay the mortgage.

He added, “The form of financial assistance that will be made available to Nigerians include mortgage loans at low interest rates.

“Financing will be arranged through the designation of a Homes Warehousing Agent that will purchase the completed homes from the developers.

“Individual buyers will then purchase homes from these Home’ Warehousing Agents.

“Family Homes Fund Limited has mobilised cooperatives and other such organised groups across the country as the main off takers for the homes.”

Akande said the FHFL recently met with 93 cooperative leaders from the six geographical zones, under the aegis of the Co-Operatives Federation of Nigeria.

He added that portal that allows all interested parties in the scheme to get more information on the programme will be launched on Wednesday.

Why Emmanuel Macron did not congratulate Alpha Condé on...