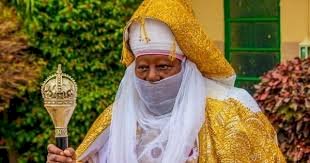 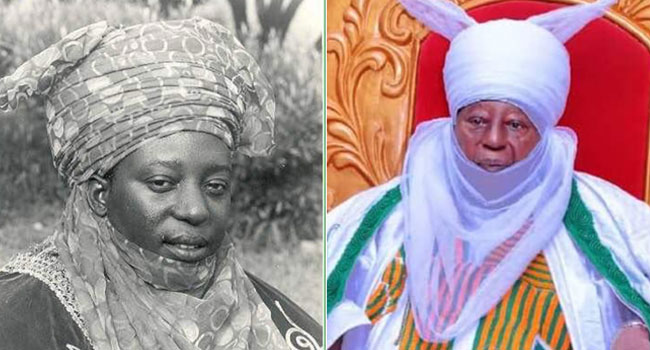 The Emir of Zazzau, Alhaji Shehu Idris is dead.

Governor Nasir El-Rufai of Kaduna state who confirmed the sad incident in a statement, says the Emir died on Sunday at the 44 Nigerian Army Reference Hospital in the Kaduna state capital after a brief illness.

The Governor describes the late Emir a rare gem, a source of wisdom, guidance, and a true father of all, praying that God Grant his soul abode in Aljanna Firdaus.

He also discloses that the burial of the deceased is scheduled for 5pm today in Zaria, adding that All Covid-19 protocols will be complied with as much as possible during the funeral prayers and condolences.

Until his death on Sunday, the late Emir of Zazzau was the Chairman of Kaduna State Council of Traditional