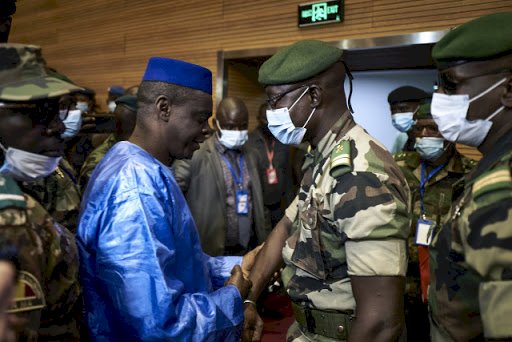 The military junta that ousted Mali’s president has been given until 15 September to appoint a civilian leader to lead the transition.

Leaders from the West African bloc, ECOWAS, said the proposed civilian president and prime minister would lead the country to a fresh election.

The junta is yet to respond to the announcement made on Monday during a summit attended by eight heads of state in Niamey, the capital of Niger.

ECOWAS wants the transition to be done within a year, but the junta has in the past said it prefers “a reasonable time” and suggested at least two years.

The military junta has been holding transitional talks with political leaders.
The ousted President Ibrahim Boubacar Keïta flew to the United Arab Emirates for treatment over the weekend after a minor stroke.
He was detained by the junta and resigned on 18 August after months of mass protests. (BBC)

Extension of mandates: Buhari calls on his peers to respect the Constitutions