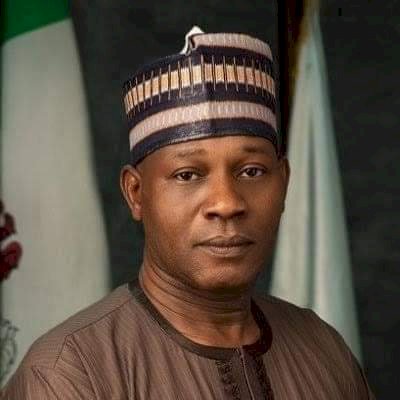 The National Emergency Management Agency (NEMA) deeply commiserates with the Nigerian Army over the death its gallant Chief of Army Staff (COAS), Lt. Gen. Ibrahim Attahiru, in an air crash, in Kaduna, on Friday.

According to NEMA Director, General AVM. Muhammadu Muhammed (rtd.), “The untimely death of the Chief of Army Staff (COAS), Lt.Gen. Ibrahim Attahiru, in an air crash in Kaduna, on Friday, is a big blow to our country. It came at a period our military forces are on the brink of ending the security challenges confronting our dear nation.”

The NEMA Director General also condoles with families of the other brave service men and air crew that perished in the crash and prays that Almighty God consoles them and strengthens them at this period.

“To the grieving families of the service men and aircrew that died in the crash, we share your grief and pray that the Almighty God consoles and strengthens you all,” the Director General said.