Derek Chauvin, the policeman who shot and killed George Floyd, an African-American, has been sentenced to 22 years in prison. On May 25, 2020,... 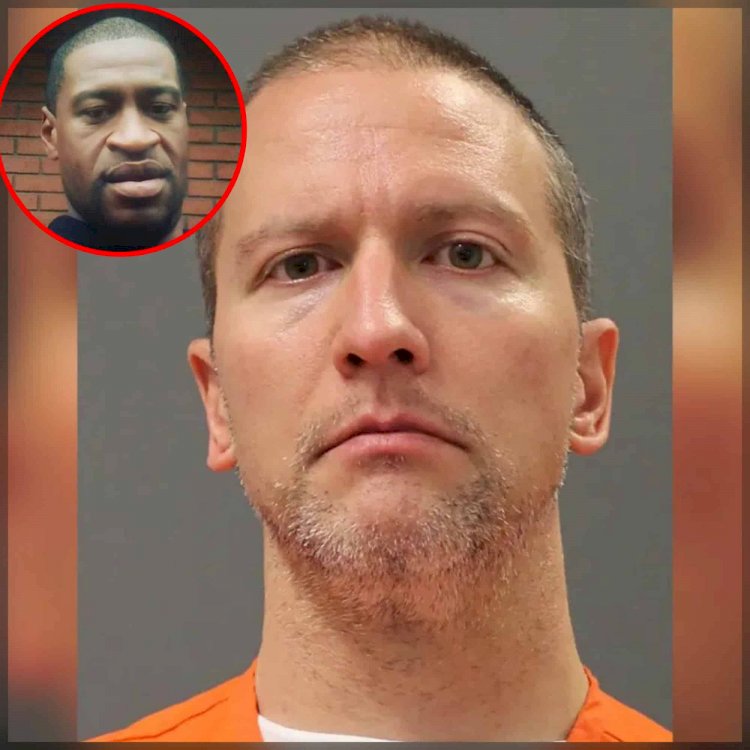 Derek Chauvin, the policeman who shot and killed George Floyd, an African-American, has been sentenced to 22 years in prison.

On May 25, 2020, Minneapolis police officers had arrested Floyd after a convenience store employee called 911 and told the police that Floyd bought cigarettes with a counterfeit $20 bill.

Floyd died  as a result of the brutality he suffered in the hands of the officers who arrested him.

The death of the 46-year-old black man had sparked a global outrage as protesters defied COVID-19 protocols and marched across different locations in the US.

The protest also spread to other parts of the world.

In his ruling, Justice Peter Cahill of a Minnesota court, held that “the sentence is not based on emotion or sympathy, but I want to acknowledge the pain both families are feeling, especially George Floyd’s.”

“My comments are actually going to be very brief, because most of it is going to be in writing,” he held.

“This is a legal analysis that is not based on emotion or sympathy. However, I acknowledge the pain felt in this courtroom and outside the courtroom.”

Prosecutors had asked for a 30-year prison sentence but the judge handed a 22-year sentence to Chauvin.

Ghana:Information reaching us now in Savanna region is that 2 Fulani’s have been...