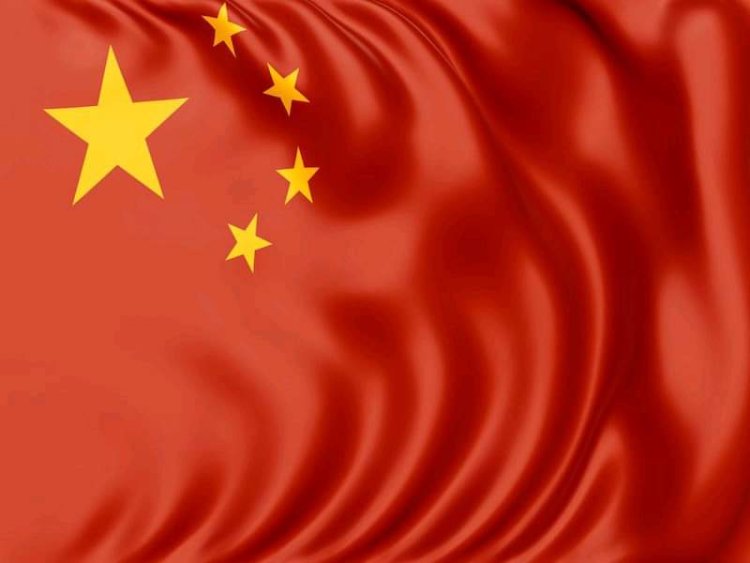 A new report has shown that global wealth tripled in the last two decades –from $156 trillion in 2000 to $514 trillion in 2020, with China outpacing the United States of America for the number one spot.

The report conducted by the research arm of globally renowned management consulting firm, McKinsey & Co, examined the national balance sheets of 10 countries representing over 60 per cent of world income.

The study, which revealed that the world is now wealthier than ever, stated that net worth worldwide rose to $514 trillion in 2020, from $156 trillion in 2000.

China, the report said, accounted for almost one-third of the increase.

China’s wealth skyrocketed to $120 trillion from just $7 trillion in 2000, the year before it joined the World Trade Organisation (WTO).

The United States of America, held back by more muted increases in property prices, saw its net worth more than double over the period, to $90 trillion.

In both countries, representing the world’s biggest economies, more than two-thirds of the wealth is held by the richest 10 per cent of households.

Commenting on the report, a partner at the McKinsey Global Institute, Jan Mischke, said: “We are now wealthier than we have ever been.”

The McKinsey report revealed that 68 per cent of global net worth is stored in real estate, noting that balance is held in such things as infrastructure, machinery and equipment and, to a much lesser extent, intangibles like intellectual property and patents.

Financial assets are not computed in the global wealth calculations.

The report established that the steep rise in net worth over the past two decades outstripped the increase in global gross domestic product (GDP) and has been fueled by ballooning property prices pumped up by declining interest rates.

It found that asset prices are almost 50 per cent above their long-run average relative to income, raising questions about the sustainability of the wealth boom.