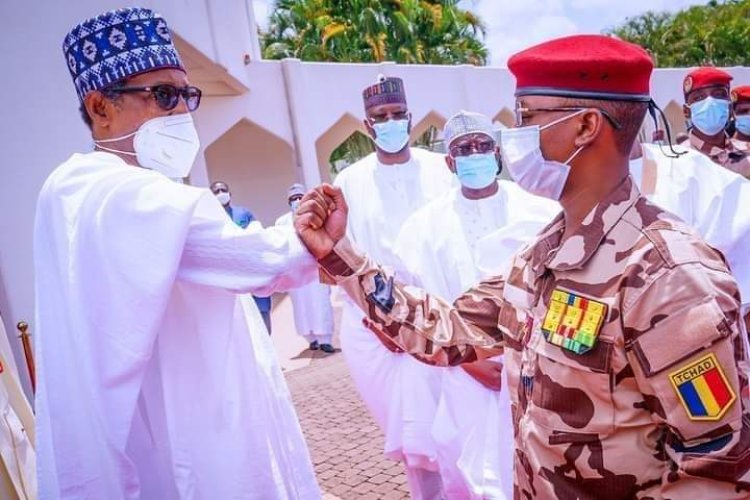 The minister of Power, Abubakar Aliyu, said Nigeria will resuscitate talks with Chad on establishing a partnership on electricity, saying the two countries will benefit immensely from such cooperation.

The minister stated this at the weekend while receiving the Chadian Ambassador to Nigeria and his team who paid him a courtesy visit in his office in Abuja.

BREAKING: Declaration Of Bandits As Terrorists Won’t Change Anything — Gumi

Mr Aliyu directed the ministry’s technical team to reactivate talks towards establishing a partnership on electricity between the two countries.

“We are neighbours. We share a lot in the areas of culture and history. We should be able to work together and do business together, for the benefit of our people.

“This is coming at the right time when we already have a mutual cooperation in the area of security,” the minister added.

Earlier, the Chadian Ambassador to Nigeria, Abakar Chahami, said they visited the minister to seek reactivation of talks on partnership on electricity between Chad and Nigeria.

He said the talks which had reached an advanced stage should be revived for the benefit of both nations.

Mr Chahami also said energy partnership will benefit both countries and will also be an extension of African integration.

The envoy noted that connecting electricity between Chad and Nigeria has an economic benefit for both countries.

Father Goes to Jail for Impregnating His Daughter

US Secretary Of State Blinken To Meet With Buhari Over...