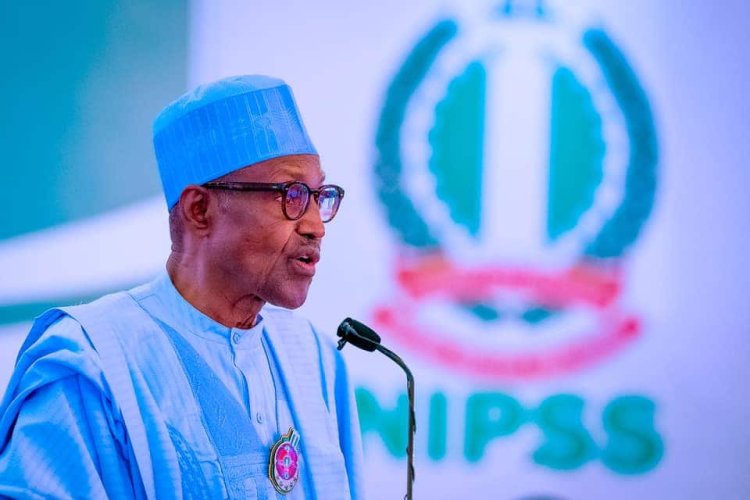 The Presidency has dismissed the call on President Muhammadu Buhari to resign as a result of security challenges.

The Northern Elders’ Forum made the call on Tuesday evening.

But reacting in a statement on Wednesday, The Senior Special Assistant to the President on Media and Publicity, Malam Garba Shehu, said resignation is not the solution to the nation’s security problems.

The presidential spokesman, who said reforms in internal security would take hold soon, stated that the security agencies had since intensified efforts to address the recent spike in terrorists’ activities, particularly in Kaduna and Niger States axis as well as in the Niger Delta region, in line with presidential directives.

According to him, the defense establishment has realigned and reorganised the ongoing operation in the affected areas to achieve positive results.

The statement reads in part: “The Presidency does not wish to be drawn into the high-decibel show in the media, taking the nation by the storm from the Northern Elders Forum.

“Publicity is the oxygen for politicians who have failed to connect with voters in a democracy. It is enough to say from our part, that resignation call on the President is not a solution to the security problems facing the country, something that has built up to a worrisome level following decades of neglect.

“It is more important that citizens know what their government is doing to deal with this situation and for politicians to come to terms with the fact that it is beneficial to all that they help to preserve the state so that when it is their turn, they will have a place that they will manage.

“People don’t have to destroy what is there in a desperate quest to get power. In response to the recent spike in terrorist activity, particularly in the Kaduna and Niger States axis, the defense establishment, in response to presidential directives, has realigned and reorganized the ongoing operation in the areas, as well as that going on in the Niger Delta region.”

According to him, the new operations structures are being reinforced with land-based assets to increase the efficiency of the troops and intelligence is equally being reinforced.

He said, “the air defence system is being reinforced with newly-acquired jets and drones which assemblage and training for operators has been hastened to meet the current exigencies.

“The country is equally getting assurances of early delivery of equipment on order from manufacturers and the effort is ongoing to conclude other major procurements still in process. Only this morning, the government, at a meeting of the cabinet, approved the procurement of the largest ever single procurement of military vehicles.”

Shehu disclosed that the security agencies had equally embarked on major security operations in the South East and South South zones aimed at safeguarding the nation’s power infrastructural facilities against the activities of saboteurs.

He added that already some suspected economic saboteurs had been apprehended and would soon be prosecuted accordingly.