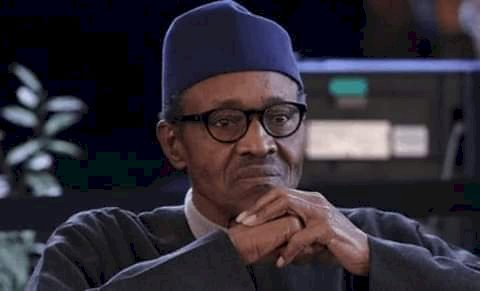 Mr Buhari, represented by Secretary to the Government of the Federation, Boss Mustafa, said this when he visited the community on Sunday.

The president expressed his deepest sympathy and condolence to the affected community.

“I am in Kwapre to see things under the directive of President Muhammadu Buhari and to symphatise and condole with the community.

“I have seen the level of destructions which is tragic of monumental dimension.

“I am deeply saddened by what I saw and am assuring the community, government will do all what is possible to protect lives and property of the citizens,” he said.

He said that from the information available, over 78 houses,12 shops, schools and four worship centres were destroyed.

He said that securing communities was a collective responsibility adding that members of communities had great role to play.

“Government is going to take steps that will be quite effective to curtail the menace as much as possible.

“Government is going to help the community to reconstruct  places destroyed, “ he said.

”The destruction was devastating, because Kwapre has now turned into a ghost town as the entire community has been displaced.

”The visit of the Secretary to the Government of the Federation has given us hope and encouraged us to return to our respective homes,” Mr Yakubu said.

The News Agency of Nigeria reports that Boko Haram insurgents had on Friday, April 9 attacked the community, destroying lives and property.