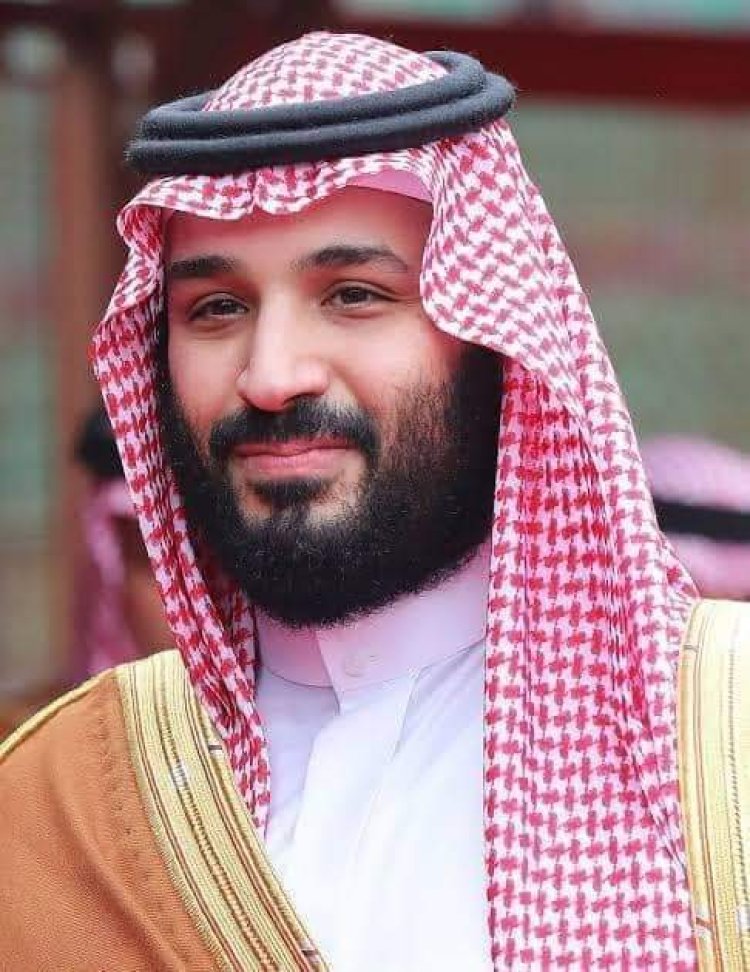 The crown prince, known as MBS, had been the defense minister and has been the De Facto Ruler of Saudi Arabia, the world's top oil exporter and a major U.S. ally in the Middle East.

King Salman will still preside the cabinet meetings that he attends, the decree said.

The 86-year-old king, the custodian of Islam's holiest sites, became ruler in 2015 after spending more than 2-1/2 years as the crown prince. He has been hospitalised several times over the last two years.

Prince Mohammed has changed Saudi Arabia radically since he rose to power in 2017 as he led efforts to diversify the economy from dependence on oil, allowed women to drive and curbed the clerics' power over society.

His reforms, however, have come with a massive crackdown on dissent, with activists, royals, women rights' activists and businessmen jailed.

The killing of Saudi journalist Jamal Khashoggi in the kingdom's consulate in Istanbul in 2018 has tarnished his reputation and strained the kingdom's relations with the United States and other Western allies.

As Campaigns Kick Off Today: Atiku, Tinubu, Kwankwaso, Obi, 14 Others Battle For...