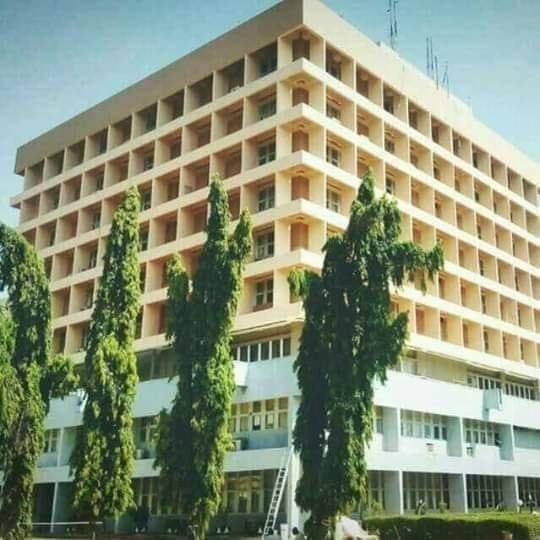 Unknown gunmen on Monday invaded the Staff Quarters of the Ahmadu Bello University (ABU) Zaria and abducted a staff of the school.
While confirming the development, ABU Zaria in a statement said the incident took place at the Sardauna Crescent on the university’s main campus.
Although the gunmen had gone away with the unnamed staff, his wife and daughter, they were later overpowered by security officials in an exchange of fire and ran into the bush with the victims.
They escaped with the lecturer and his family but a swift response by the Police who chased them to Dasuwar Da’a village, a community bordering the University, saw the gunmen releasing the wife and daughter, the statement signed by the school’s spokesman, Awwalu Umaru, further noted.
The school said it has informed the Inspector-General of Police, Adamu Mohammed and other security agencies about the incident, quoting the Vice-Chancellor of the school, Prof Kabir Bala, as calling for calm among residents of the university community.

IN DOCTOR ZUWAIRA WE LOST A COMMUNITY PILLAR: GWANI CONDOLES WITH THE FAMILY OF...