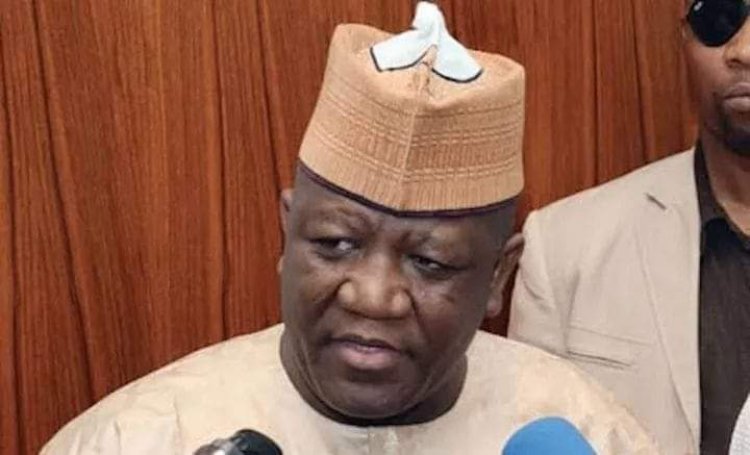 A Federal High Court in Abuja has ordered the interim forfeiture of about 10 properties and funds in banks allegedly owned by a former Zamfara State governor, Abdulaziz Yari.

A report by The Nation quoted Justice Obiora Egwuatu as giving the order on Wednesday while ruling on an ex-parte application by an ICPC lawyer, Osuobeni Ekoi-Akponimisingha.

Mr Egwuatu said the interim order granted would last for 60 days to enable the ICPC to conclude its investigation, following which the commission could apply for final forfeiture.

The judge ordered the ICPC to publicise the order for any person or persons with interest in the affected properties to show cause within 14 days why they should not be permanently forfeited to the Federal Government.

Some of the properties, according to the ICPC, are in Maryland (USA), Abuja, Kaduna, among others.