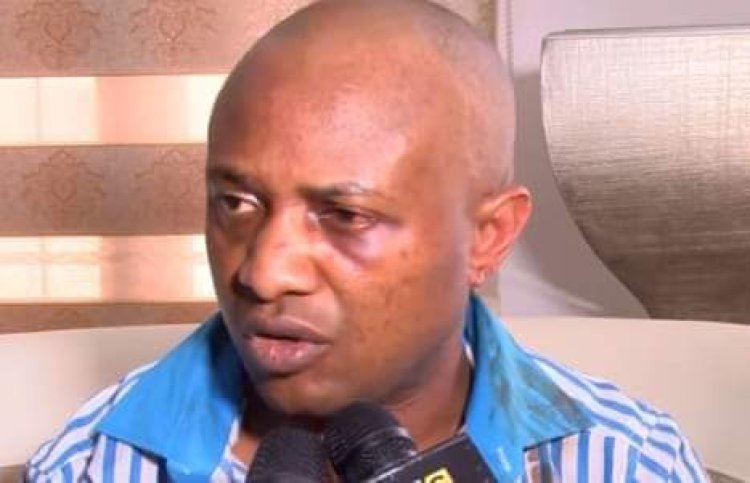 A Lagos State High Court sitting in Ikeja has handed a life sentence to Chukwudimeme Onwuamadike, better known as Evans.

Evans alongside his accomplices, Uche Amadi, and Okwuchukwu Nwachukwu, got the sentence after they were found guilty of two counts of criminal conspiracy and kidnapping.

Justice Hakeem Oshodi, who gave the ruling, found the trio guilty of a two-count charge of kidnapping the Managing Director of Maydon Pharmaceuticals Limited, Donatus Dunu.

He said there was overwhelming evidence to prove  the case against them.

The prosecution had told the court that the incident took place at about 7:45 pm, along Obokun Street, Ilupeju, Lagos.

He disclosed that on April 12, Evans alongside the other five defendants while armed with guns and other weapons captured, detained and collected a ransom of 223,000 Euros from Donatus for his release.

The Lagos State government had arraigned them before the court on August 30, 2017 Section 155 subsection 1 of the Administration of Criminal Justice Act 2017, carries life imprisonment.

In all, the prosecution presented four witnesses, including the victim, Dunu while the defence presented six witnesses including Evans who testified in his own defence.

The judge, however, discharged and acquitted the other co-defendants, Ogechi Uchechukwu, Chilaka Ifeanyi, an ex-soldier; and Victor Aduba, also an ex-soldier.

He held that there was no evidence linking them to the crimes.

The state had claimed that the convicts committed the alleged offence between February 14 and April 12, 2017.