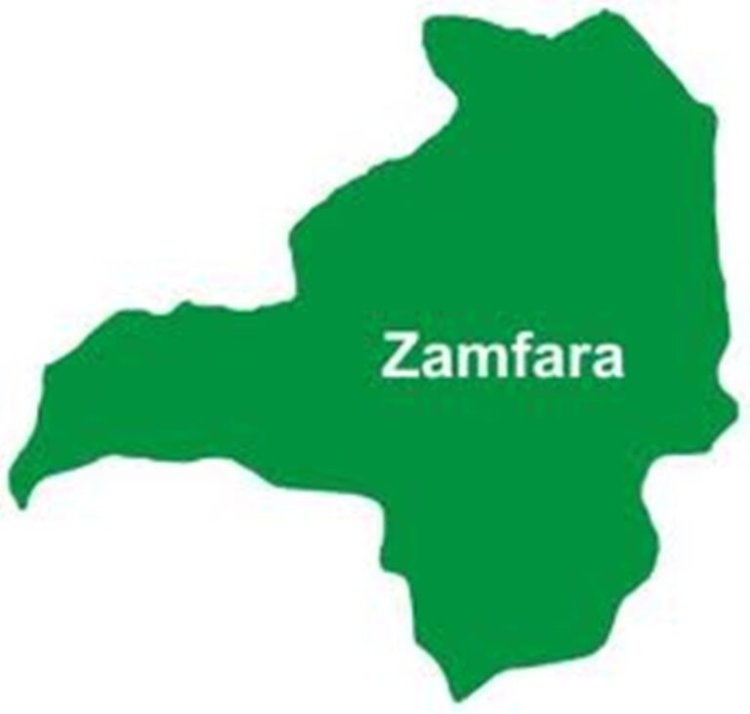 The abduction came barely 48 hours after more than 40 people were kidnapped from Kanwa village in the same Local Government Area.

A lull had prevailed after years of deadly attacks on communities in the local government. But, in recent times, abductions and pockets of assaults have resurfaced making the residents become jittery once again.

The mass abduction is believed to be perpetrated by a notorious bandit leader called Dankarami, who is known to have been terrorizing residents in Zurmi – Birnin Magaji – Jibia axis in Zamfara and the neighbouring Katsina State.

“We were observing Isha prayer when suddenly we started to hear heavy gunfire from every angle of the community. We rushed out of the mosque and learnt that we were under siege by the armed criminals. Since it was dark, some of us managed to escape the assault. The armed men went house to house picking whoever they could find including nursing mothers and children.

“Some of the residents who hid inside the surrounding bushes have started to come back to their residences. We are pleading with authorities to extend the military operations to our communities. More than ninety per cent of our farmlands remained uncultivated for fear of abduction or killing,” one of the community leaders told Daily Trust.

Last Friday, soldiers conducting operations in the forest chased the bandits. Some of the criminals rushed into the Gando community in an attempt to blend with innocent residents or the civilian population, residents said.

“However, this did not stop the troops from chasing them into the community and firing at them. Two residents sustained minor injuries. We started to hear gunshots a few kilometres from the community then we saw the criminals coming in some of them unarmed.

“We rushed into our houses and closed doors to avoid being caught in a crossfire between security operatives and the armed men. We heard that large herds of cattle have been seized by the troops and they would be moved to Bukkuyum town, the headquarters of Bukkuyum Local Government Area,” a resident, Babangida Bukkuyum said.

These days locals have been reporting intensive military operations in Bukkuyum – Gummi axis in the state.

Twelve days ago, dozens of armed bandits were killed after days of military operation in a forest near a community called Gadar Zaima in Bukkuyum Local Government Area of the state.

The successful operation that led to the recovery of more than 100 motorcycles and about 600 cows sparked jubilation across communities that have suffered series of deadly raids and mass abductions.

However, the state commissioner of information, Alhaji Ibrahim Dosara, said the security situation has significantly improved.

“The recent order by the President and Commander-in-Chief, Muhammadu Buhari to security agencies to decisively deal with the bandits in the North-West and Central states coupled with the synergy amongst the security operatives has greatly helped in reducing the scale of the banditry in Zamfara state.

“The hitherto waves of attacks, killings, kidnappings and raping of women has drastically reduced and people are now seen carrying out their legitimate businesses in most parts of the state with relative ease, except those places mentioned above.

“The government and good people of Zamfara state are therefore expressing their appreciation to the collaboration between the security agencies and government, as well as the renewed determination of the Federal government to deal decisively with the menace,” Dosara said in a statement.

Neither the spokesman of the state police command, SP Muhammad Shehu; nor that of Operation Hadarin Daji Captain Ibrahim Yahaya, could be reached for comment.

EU Gives Gambia 1.5 Billion Dalasis But Caveat Is For Nation...