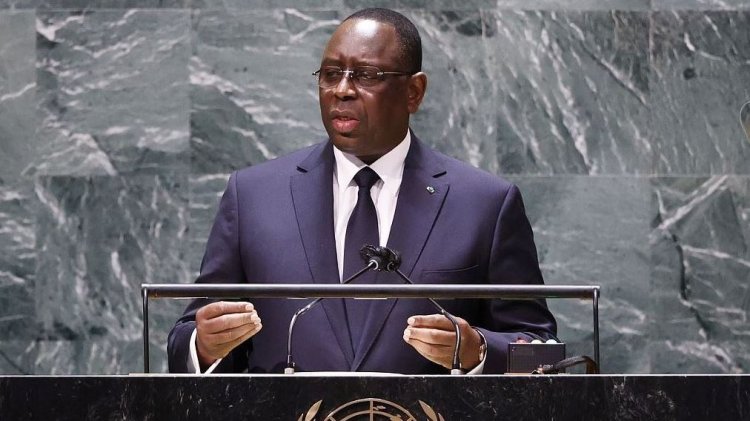 The practice of foreign financial institutions producing their own reports to determine the economic status of African countries has become an issue of concern to African leaders.

Experts express worry that, such reports create financial impressions with exaggerated economic situations which ends up deterring investors from doing business in such countries.

In a recent campaign to deal with ratings deemed alien to economic realities in countries across Africa, leaders on the continent have started making bold statements against the practice.

Speaking on the issue, Macky Sall, the current Chairman of the African Union (AU) has called on African leaders to consider the establishment of Africa’s own credit rating agency to counter “arbitrary” rating by western financial organizations.

“The need to have a pan-African rating agency in the face of injustices, ratings that are sometimes very arbitrary {…} “In 2020, while all economies were suffering the effects of Covid-19, 18 of the 32 African countries rated by at least one of the major rating agencies had their ratings downgraded. This represents 56% of downgrades for African countries compared to a global average of 31% during the period,” he said.

He added that, “studies have shown that at least 20% of the rating criteria for African countries are based on rather subjective factors of a cultural or linguistic nature, unrelated to the parameters that gauge the stability of an economy,” he said.

Macky Sall who doubles as the President of Senegal is not the first African leader to raise concerns about this issue. Ghana’s president, Nana Akuffo Addo earlier cautioned against the practice.

“We need to guard against the continuing consequential strangle of the rating agencies which has affected the costing, access to capital markets for African countries,” he said.

Do you think this is a good call?