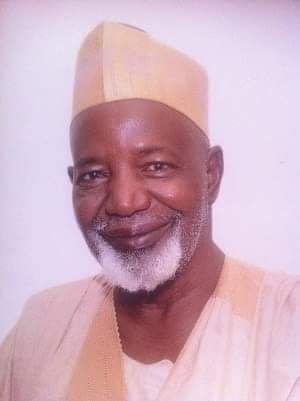 ACF National Publicity Secretary, Emmanuel Yawe, said this in a statement on Wednesday in Kaduna.

“Balarabe Musa was an active member of the Northern Elements Progressively Union (NEPU).

“In the second republic he again teamed up with his old comrades in NEPU and their leader, Malam Aminu Kano to form the Peoples Redemption Party (PRP), on whose ticket he was elected governor of Kaduna State.

“Sadly, he was impeached and removed before he could execute his programmes.

“As sad as that experience was, he devoted the rest of his life for the struggle to improve the life of the ordinary Nigerian,” Mr Yawe said.

He said that Nigerians will remember Musa as the last man standing in the war against corruption, exploitation and dictatorship.

“We also wish to express our condolence to the family of Alhaji Yusuf Ladan, a prominent broadcaster, Dan Iyan Zauzzau and a member Board of Trustees of ACF,” Mr Yawe said.

One last take on Pantami: A little PR guide by Abdulhamid...