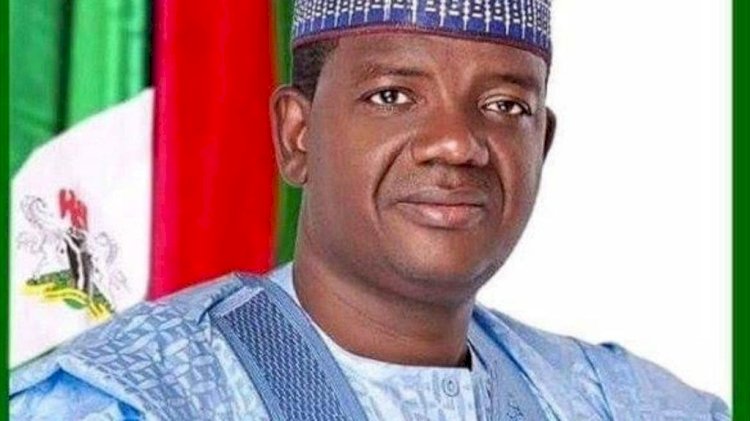 Governor Bello Matawalle of Zamfara State has said the students and staff of Government Science College, Kagara, Niger State kidnapped by bandits last Wednesday were being kept in Birni Gwari, Kaduna State, by their abductors.

The governor, who disclosed this on Channels Television programme, Sunday Politics, on Sunday night, also assured that the abductees would soon be released.

“The students of Kagara are located around Birnin Gwari in Kaduna State, which I believe very soon they would be back home,” the governor said.
Matawalle also harped on cooperation from stakeholders and believes it is the key to unlock success in the country’s fight against criminality.

He said: “As you are aware, the security issue needs more commitment from all stakeholders. We have two major problems of insecurity in the north with banditry and Boko Haram.

“The security operatives are doing their best but we must all put our hands on deck to succeed. Another issue is that all the leaders who are stakeholders must come to terms with the challenges at hand and speak one voice"