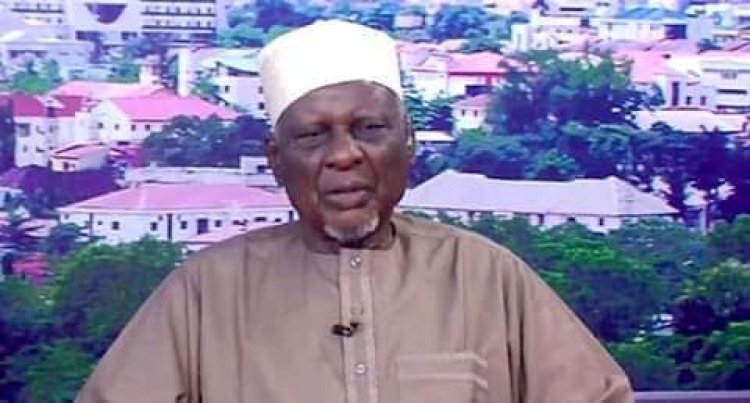 Elder Statesman and founding member of the Arewa Consultative Forum (ACF), Alhaji Tanko Yakassai, yesterday described the declaration by the Vice President Yemi Osinbajo to seek the presidential ticket of the All Progressives Congress (APC) as a conspiracy designed to truncate the aspirations of Asiwaju Ahmed Bola Tinubu. A former Governor of Lagos State.

In an exclusive chat with New Telegraph, Yakassai acknowledged that Osinbajo was eminently qualified to run for the office of the President of Nigeria, having served as Vice President in the current dispensation.

He alleged that his (Osinbajo’s) ambition was being propelled by some people who would not be happy if Tinubu emerges as the presidential candidate of the All Progressives Congress (APC).

According to Yakassai, the move is ill motivated to the extent that it will split the votes of the South West delegates when APC holds its national convention for the purpose of nominating its presidential flagbear-  er for the 2023 general elections.

He said: “I see it as a well designed ploy to split Yoruba votes so that Tinubu will not be able to get the support he could have gotten from the South West during the party convention. “I hope everybody will be aware. I want people both from the South West and the rest of the country to see through this conspiracy and do the needful to truncate it.”