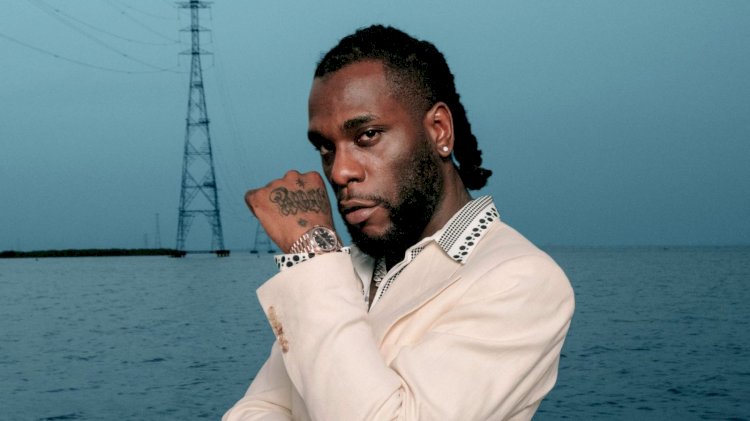 Nigerian Afro-beats Star Burna Boy won Best Global Music Album for his Twice as Tall album at the 63rd Grammy Award  Ceremony.  The Global Music Album, formerly known as Best World Music is a new category of the Grammy and Burna made history  as the first winner.

The Grammys called Burna’s album as “a masterclass in the vibe and hustle that have made Burna Boy an International Musical force”. Burna is known for fusing Afrobeats and reggae dancehall to create a very vibrating sound. His music is an epitome of Pan-African vibes as he blends the Jamaican patois and West African pidgin to break boundaries in the music world.

“This is a big win for my generation of Africans all over the world and this should be a lesson for every African out there. No matter where you’re, no matter where you’re from – you can achieve it because  you’re a king’ Burna Boy said as he celebrates with his family and fans.

The ‘Twice as Tall’  was highly anticipated to win this year’s Grammy by many including P. Diddy, the executive producer of the album. The album features another African Grammy winner – the legendary Youssou N’dour of Senegal on the track ‘Level Up’

Burna’s  2019 album “African Giant” was also nominated  for Best World Music Award  but lost to one of Africais best – Angelique Kidjo at the ceremony in 2020. However, Kidjo dedicated her award to Burna as she described him as one of the youngsters who are changing the image of Africa on the global stage.

I Won’t Belive Abba Kyari’s Arrest Until We See His Pictures...

WizKid, Femi Kuti, Other Key Nominees For The 2022 Grammy...