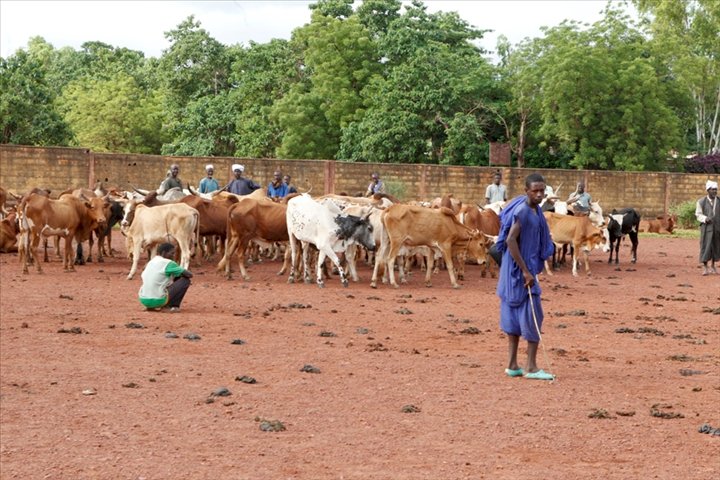 In Mali, the Pulaaku Tabula cultural association once again denounces the Peul-Dogon community peace process initiated in the center of the country

In Mali, the Pulaaku Tabula cultural association once again denounces the Peul-Dogon community peace process initiated in the center of the country.

Under the auspices of the NGO Center for Humanitarian Dialogue, this process was marked by three major stages: the signing in late August of a peace agreement by some thirty village chiefs in the Koro district, and on 27 September the signing of a cease-fire by Youssouf Toloba, one of the leaders of the Dogon militia Da Na Amassagou, and the arrival on Tuesday, October 2 in Mopti of the Prime Minister Soumeylou Boubeye Maiga.

But the violence in the Center continues and earlier this week Tabital Pulaaku issued a statement to express its concerns. “We will never accept the integration of the criminals of Da Na Amassagou,” writes the association, which denounces impunity and demands justice, adding that “Yusuf Toloba and his accomplices [of the Dogon militia] must be tried in court international criminal law “. Although Tabital Pulaaku is not associated with dialogue, the association expresses concerns shared by some Fulani of the Center.

“The state can not side with the militia. ”

“During the Prime Minister’s visit, Youssouf Toloba and his men were greeted with great fanfare,” said Hassane Barry, mediator in the peace process. This caused some concern. There were deaths. The state can not side with the militia. ”

To encourage all fighters to lay down their arms, the government offered to include them in the disarmament process launched in 2015 as part of the peace agreement that put an end to the crisis in the North. “Some will join the army, others will benefit from micro-credits,” says Sidi Alassan Toure, governor of Mopti. A gesture of appeasement, according to the governor, which adds that “for all that, those who continue to kill Malians will be firmly fought”. A first monitoring committee for this peace process is due to meet this Thursday in Mopti.

The center of Mali recent years is shaken by extremely acute violence between different communities or even within certain communities and we do not really have a legitimate interlocutor who represents each of these communities and can really control them. .