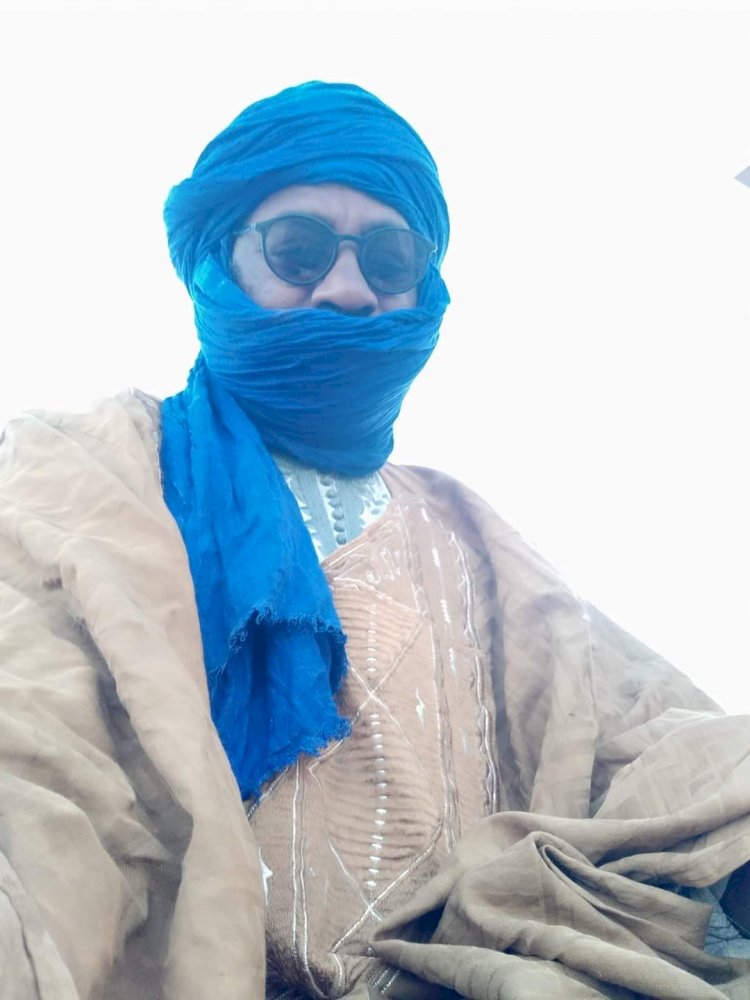 People often condemn the NAFS as evil when in reality, when the NAFS  has been transformed,  it then becomes the engine that raises your spiritual resolve (himma).

When the NAFS has been disciplined it becomes a trained stallion that allows you to traverse the vast inward illusory distance between you and your Lord.

It is for this reason we in Islam cannot and should not kill the NAFS. We make mujahida against the NAFS.

Mujahida is a disciplinary battle designed not to kill or maim; but to bring into obedience and submission.

It is Satan that we make war against- muharibaat as-shaytaan. The war against Satan is an on  going battle until death.

When the NAFS is corrupt it takes Satan as an ally, but when the NAFS is disciplined it becomes your strongest support in garnering the pleasure of Allah as well as realizing happiness and well being in this life.

The NAFS can be your worst enemy if it is ruled and commanded by evil. However, when the NAFS is bridled  with the bridle of  taqwa it becomes your Buraq upon which you are able to cut the illusory  distance between yourself and your Lord.

Allah is a Witness for what I say.

Ondo State Governor has asked all fulani herdsmen to vacate ondo forests within...