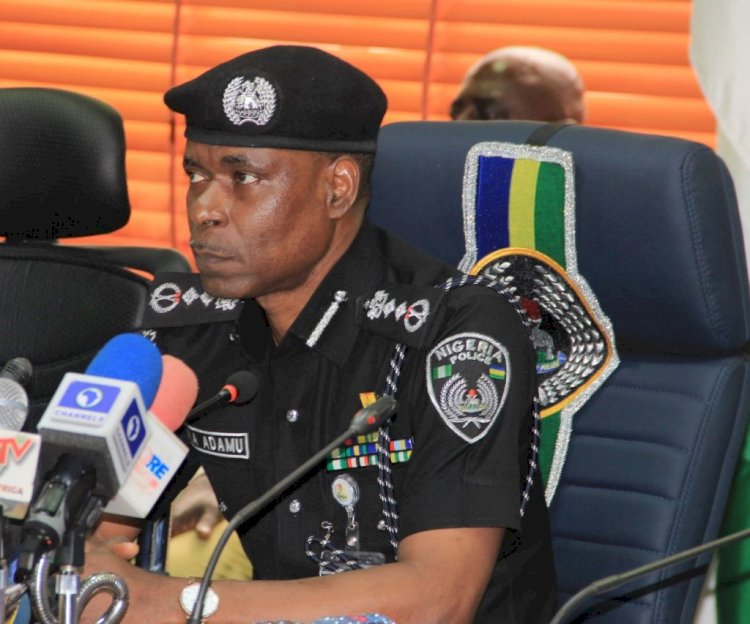 Unidentified gunmen in Ankpa, Kogi State, have attacked the settlement of a fulani herdsman, killing 28 cows and made away with seven others.

The News Agency of Nigeria (NAN) gathered on Wednesday in Lokoja, kogi state capital, that the armed hoodlums, believed to be youths invaded the herdsman house located at Ogodo area of Ankpa on July 30 and Aug. 16 to carry out the dastardly act.

Narrating his ordeal, the herdsman, Malam Lawal Ahmadu said that the youths armed with guns, knives and other dangerous weapons first invaded his houde on July 30 and made away with nine big cows.

Ahmadu said that the hoodlums again attacked his house on Aug. 16 during which they stole 16 cows and inflicted gun injuries on seven others.

He said that the attackers came in three tricycles on both occasions, adding that the cows were slaughtered in his presence while the tricycles were used to cart the meat away.

According to him, two of the seven cows shot by the invaders on Aug. 16 died few days later, bringing the total number of cows killed to 27.

Ahmadu said that the attackers left only five young cows for him, saying that the incidents were reported to the Police, the community head, Kogi State Vigilante Service, the Local Government Administrator and Miyetti Allah Cattle Breeders Association of Nigeria.

He lamented that his means of livelihood had been abruptly taken away from him by the hoodlums, appealing to the state government, relevant government agencies and individuals to come to his aid.

When contacted, Secretary of the stat chapter of the Miyetti Allah Cattle Breeders Association of Nigeria, Mr Abubakar Adamu, said that the matter had been taken up with the state government and the police command.

Adamu said letters had been written to the state government on the need to fully compensate the herdsman in order to sustain the existing peace among different people in the state.

He urged the police to fish out the perpetrators so as to ensure justice and calm restiveness triggered by the incidents in fulani settlements across the state.

When contacted, the state Police Public Relation Officer, DSP William Aya while confirming the incidents disclosed that three suspects had been arrested in connection with the attacks.

Aya said that the State Commissioner of police, Mr Ayuba Ede had ordered additional deployment of policemen to protect the area and forestall another attack on the herdsman by armed youths.

He appealed to Fulanis in the state not to retaliate, asking them to allow police to do its job.

The police spokesman promised that the command would do its best to apprehend the perpetrators with a view to ensuring justice in the matter.