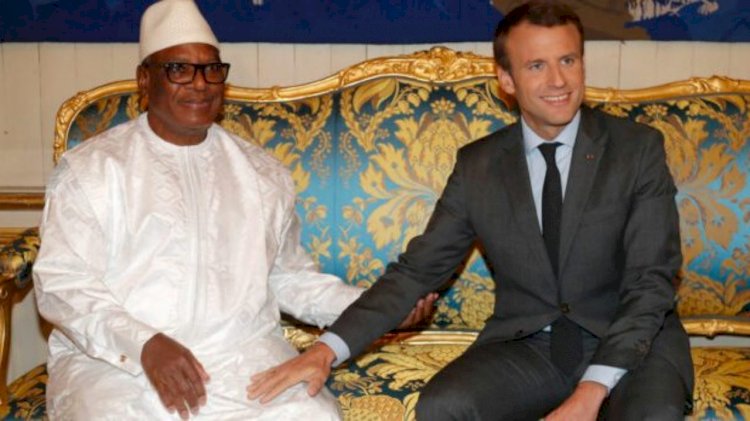 During the height of the Malian crisis, shortly before the arrest of Ibrahim Boubacar Keita by the coup leaders, the Malian president had a discussion with French president Emmanuel Macron.

This was the last phone call from IBK to its French counterpart. A diplomatic source explained the reasons for the call.

“It was a matter of telling him that we were on the same line as ECOWAS [Economic Community of West African States], namely the refusal of a coup,” reveals the source under on condition of anonymity.

After the coup d’etat in Mali: Imam Dicko receives the CNSP