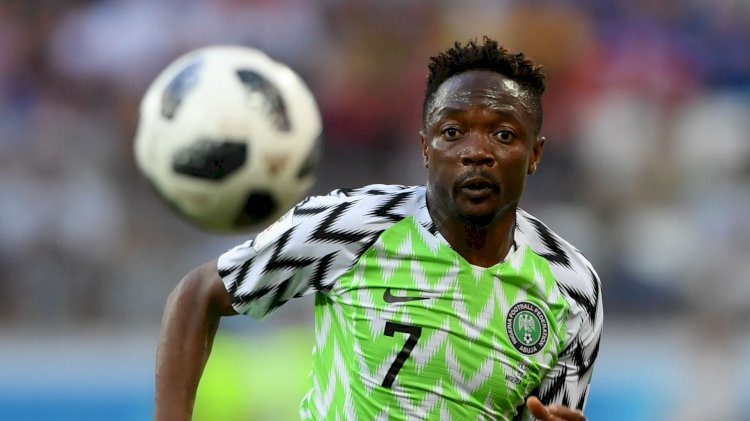 The first players to report to the Super Eagles training camp in Lagos today hit the gym to pump some iron ahead of AFCON qualifiers against Benin and Lesotho.

The team will begin training at the Teslim Balogun Stadium in Lagos this morning, when most of the call-ups would have hit camp.

The Eagles face hosts Benin in Porto-Novo on Saturday, before the welcome bottom team Lesotho to Lagos next Tuesday

Best Africans of all time in the Premier League: find out...