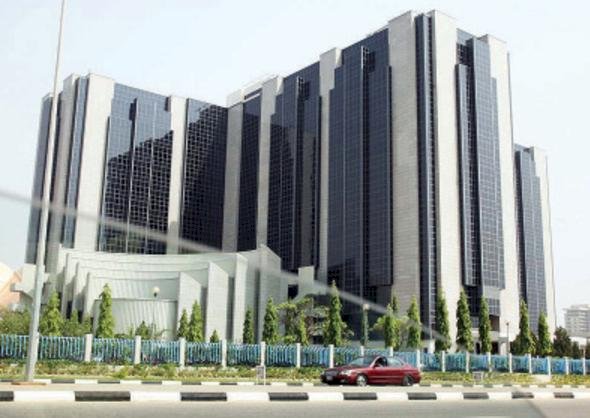 A senior executive with Nigeria’s central bank, Adamu Lamtek, has reportedly denied that his institution had placed restrictions on the use of cryptocurrencies. Instead, Lamtek, who is the deputy governor responsible for corporates services at the Central Bank of Nigeria (CBN), says his organisation’s directive only applies to the banking sector.

The remarks by Lamtek, who spoke on behalf of the CBN governor Godwin Emefiele, follow the central bank’s February 5, 2021, directive which prohibited banks from facilitating crypto-related transactions. Immediately following the announcement, financial institutions began to comply with the directive. Since then volumes on centralized crypto exchanges have plunged while reports suggest that volumes on peer to peer platforms are on the rise.

In the meantime, before the latest communication from the CBN, rumours circulated that authorities would soon clampdown on peer to peer trading like Binance’s P2P platform. However, Lamtek, who spoke at a seminar for the country’s finance correspondents and business editors, clarified that the CBN directive did not in fact ban cryptocurrency trading.

Meanwhile, after the CBN ordered banks to stop facilitating crypto transactions, many leaders from Nigeria’s blockchain and fintech space reacted by expressing their opposition. One of these leaders, Adedayo Adebajo, the Managing Director at Jelurida Africa DLT, tells Bitcoin.com News that after extensive deliberations, many were in favour of regulating the industry rather than a total ban.

As previously reported by Bitcoin.com News, this CBN prohibition has been opposed by non-crypto parties that include members of the Nigerian Senate as well as the country’s Vice President, Yemi Osinbajo. Now, according to Adebajo, this latest CBN stance on cryptocurrencies could well be a response to the voices that are opposed to a complete ban. Adebajo said:

"Let’s not forget that the initial attempt only scratched the surface a bit as trading continues on the peer to peer platforms despite the CBN directives. Allowing trades to continue can’t be said to be subject to CBN’s power anymore as the financial sector has partially been decentralized".

While the CBN is not in a position to stop peer-to-peer trading, Adebajo however believes this latest clarification to be “a way forward one which we all hope with continuous effort to regulate the industry, adoption will be broad and fast.”