Falmata Abubakar, the mother of the slain Boko Haram leader, Abubakar Shekau, said God the Almighty will judge between her…... 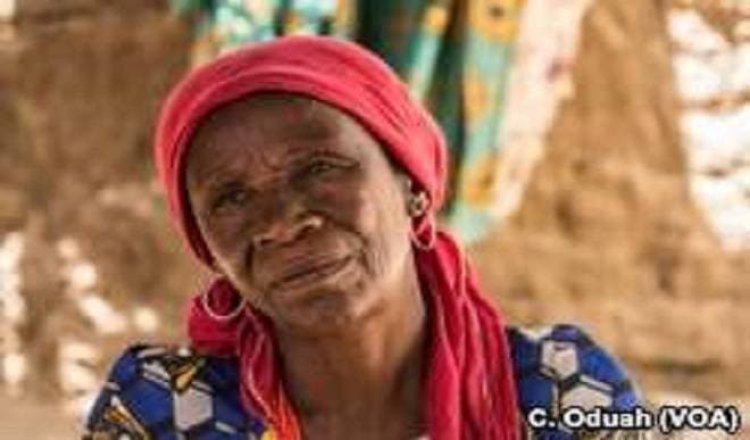 Falmata Abubakar, mother of the slain Boko Haram leader, Abubakar Shekau, says she doesn’t know if her child had any offspring.

Falmata, who said this in an interview with Trust TV, maintained that whether dead or alive, there is nothing between her and her child.

She said Shekau had inflicted so much pain on her and she had given up on him.

“I gave birth to him and on my own part, that is the only and last thing between us. Whether he is alive or not; we have parted ways.”

“I never knew whether he had any offspring. He inflicted severe pain on me. God Almighty will judge between us in the hereafter.”

In May, Shekau was killed during a face-off with fighters of the Islamic State in West Africa Province (ISWAP).

Tune in to Trust TV, Channel 164 on StarTimes, on Thursday, to watch the he full interview with the mother of the dreaded insurgent leader.