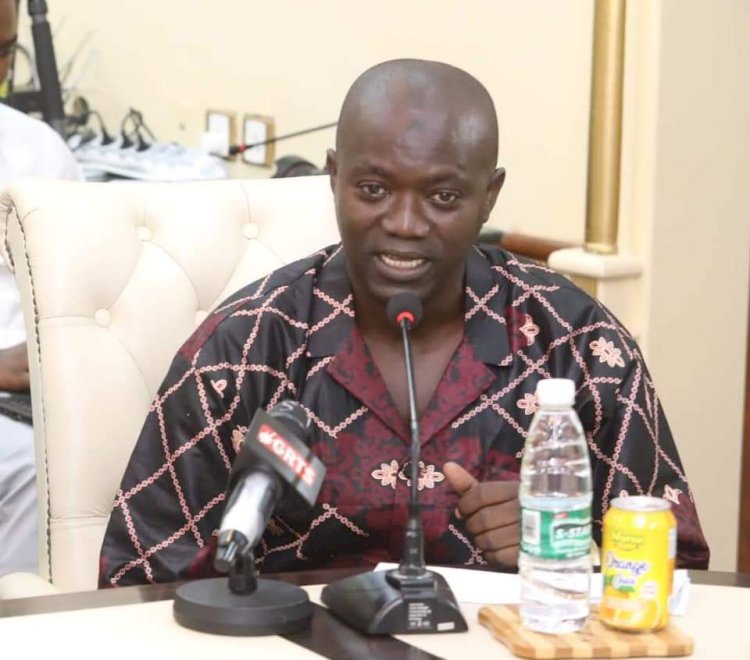 The untimely demise of Lamin R. Darboe, Deputy Governor, Central River Region, has sent shockwaves among Gambians home and abroad. On behalf of the government and people of The Gambia, H.E, President Adama Barrow expressed his sincere and heartfelt condolences to Aja Maimuna Ceesay-Darboe and the entire Darboe Family at Pirang.  “It is a sad day for me.” President Barrow remarked upon receiving the sad news. He prays that Allah blesses the soul of Lamin R. Darboe with mercy and receive him in Jannahtul Firdawsi.

The demise of “R. Darboe” as he is fondly called by his closed associates, is a great loss to his family as well as the entire Nation. He would be remembered for his political engagement to advance democracy in the country. He worked hard in serving humanity, to leave a legacy in his community and the nation at large.  In recent years he took up an administrative role as Deputy Governor to nurture the democratic change and support the reform processes.

#EndSARS: It Will Take Nigeria 50 Years To Recover From...