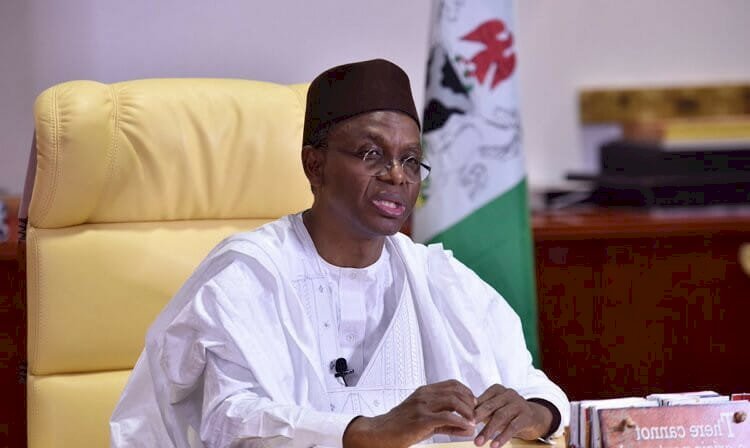 Nasir El-Rufai, governor of Kaduna state, says the “differential scores” that the Joint Admissions and Matriculation Board (JAMB) allot to northern students have “made our people lazy”.

The governor said this in a chat with Channels TV on Monday.

El-Rufai said the preferential scores “have not helped” the region out of the educational disadvantage it has been battling since independence.

He then asked that JAMB abolish the low cut-off marks to encourage students from the region “to work hard and compete”.

“The north has always been behind in education. We’ve continuously been the disadvantaged region right from independence even though we’re given preferences, JAMB scores and all that. That has not helped; in fact, it has made our people lazy,” the governor said.

“Against this differential JAMB and FG (federal government) scores, I think people should be encouraged to work hard and compete, and we are prepared to make our children in Kaduna state be competitive, not only in the state but globally.”

Schools across Kaduna have been shut for months owing to the security situation in the state.

El-Rufai said the state will start reopening schools “from the next two weeks”.

“The schools are closed now because, on the advice of security agencies, they need a couple of months to undertake massive security operations. We are confident that from the next two weeks, we would start the gradual reopening of schools,” the governor said.

“The continuous closure of schools is exactly what bandits and Boko Haram want, and we are not going to let them win, but we must put the safety of our children and teachers first.”

States Have No Excuse Keeping Unqualified Teachers In Schools...

As Commissioner of Education, Once More 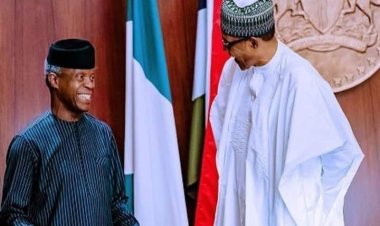 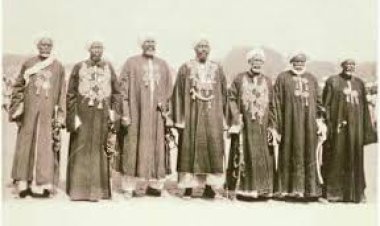 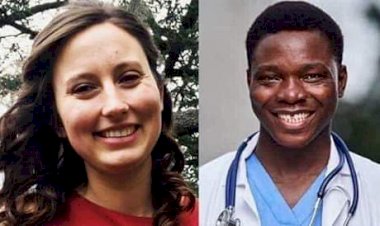 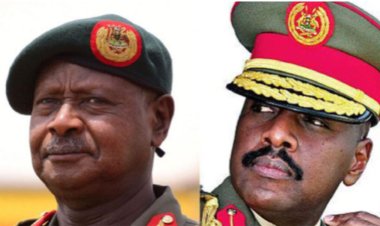 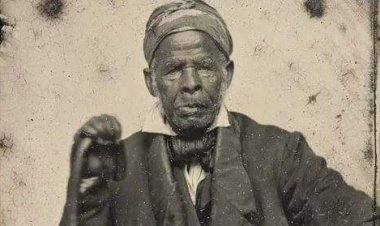