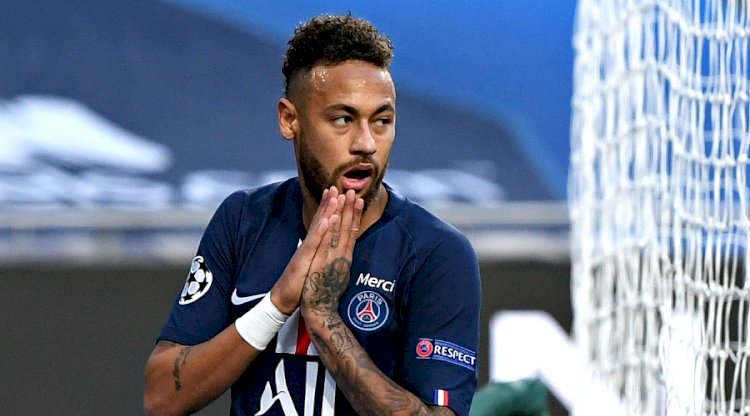 Finally “very happy” at PSG, could Neymar see his party spoiled by the authorities? After the qualification of the Parisians at the expense of Leipzig (3-0), Tuesday night in Lisbon, a crazy rumor about a possible suspension of the Brazilian striker for the final of the Champions League, launched by The Sun, s ‘is quickly spread on social networks, making fear the worst for the star auriverde.

According to the British tabloid, “Ney” would risk missing Sunday’s match, against OL or Bayern Munich, because he did not respect the new health protocol put in place by UEFA to fight against the spread of Covid -19. At the final whistle, while still on the pitch, the capital club’s No.10 exchanged his jersey with Marcel Halstenberg.

PUBLIC ANNOUNCEMENT: Notice Of Closure Of All Schools in...