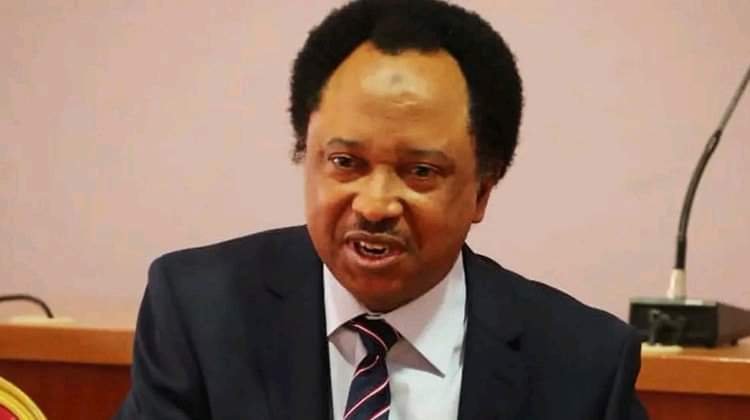 The former senator representing Kaduna Central made this warning on his Facebook page on Tuesday,stating that he could faint from watching the clip.

“Warning: Nobody should send that Tiwa’s video to me please, so that I don’t faint. The last time someone accidentally sent me a similar clip, I was on admission for one day. I’m fragile,” he wrote.

In an interview with American OAP, Angie Martinez of Power 105.1, Tiwa Savage had revealed two weeks ago that she was being blackmailed by someone who threatened to release a sex tape of herself and her current partner.

The Somebody’s Son crooner also disclosed that while the person demanded money from her, she has decided not succumb to the blackmail by refusing to pay the person.

“I decided I was not going to pay the person because if I do, two months from now, three months down the line or even two years later, you are going to come back again.

“Who knows, if I send the money, the person will probably release it. I am not going to let anyone blackmail me for doing something natural,” she said.

In the early hours of Tuesday a leaked sex tape went viral on the internet, together with pictures linking the woman in the video to Tiwa Savage.

The video continues to garner reactions from fans and colleagues of the songstress.

However, some celebrities have drummed up support for the singer, as they uploaded her picture and hailed her on Instagram.

Former Big Brother Naija finalist, Angel earlier slammed critics for blaming the singer, adding that leaking such a video is a criminal offense. 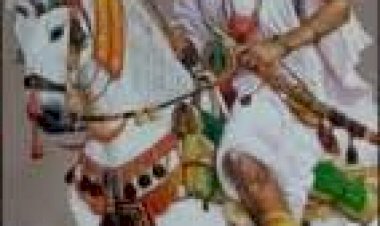 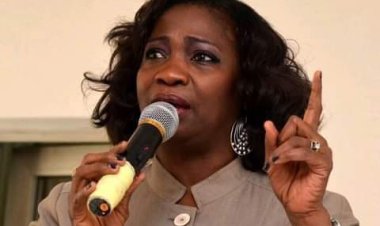 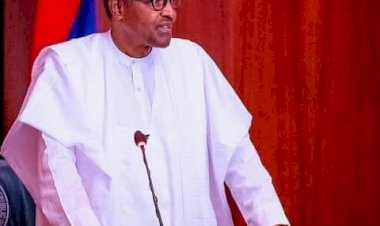 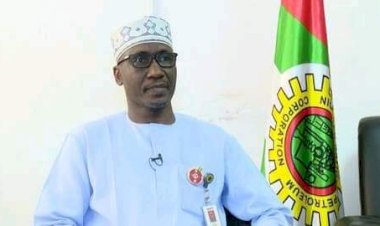 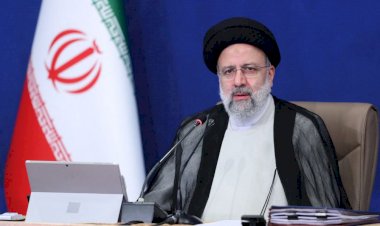 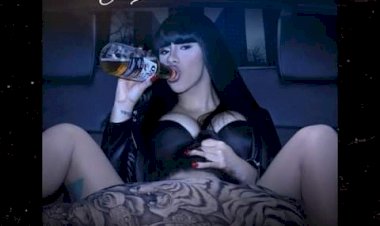 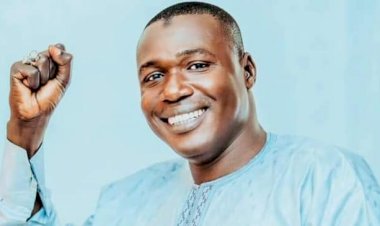 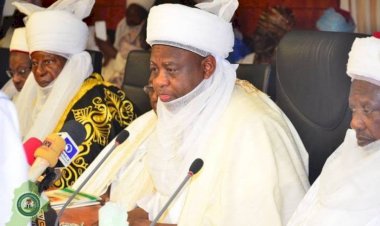 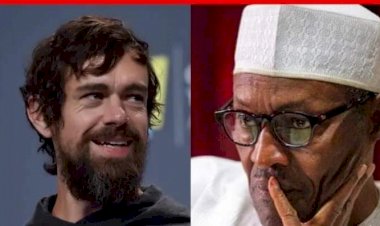