Herdsmen Have Left South-East, But Igbos Still Killing One Another, Burning Their Cities—Herders' Union, Miyetti Allah

Spokesman for the group, Saleh Alhassan said it only shows that Fulani herders were never the problem. 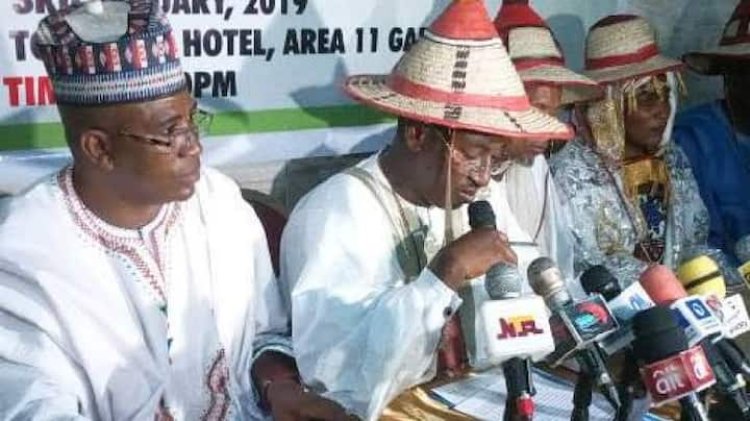 Fulani herdsmen under the aegis of the Miyetti Allah Kautal Hore have mocked the South-East region, saying their exit and the implementation of the anti-open grazing law in the area have not stopped the violence going on there.

Spokesman for the group, Saleh Alhassan said it only shows that Fulani herders were never the problem.

He noted that there was no more open grazing in most parts of the South-East.

According to him, what goes on in the region is largely cattle trading and the cows being sold mostly belong to Igbo traders, Punch reports.

Alhassan said, “That nonsense you see in the South-East is a manifestation of frustration… They will continue burning their cities, killing themselves