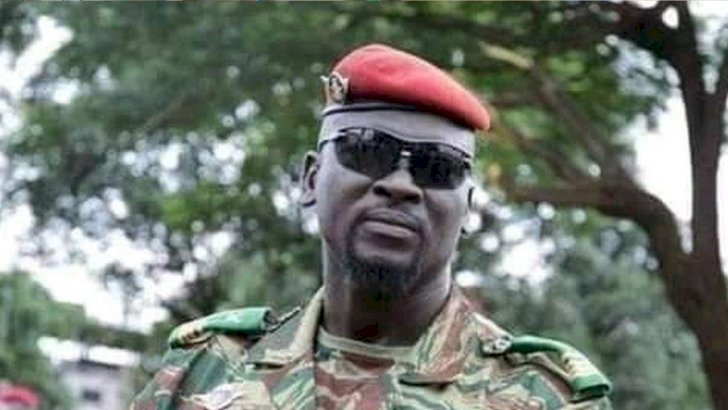 According to him, the junta is cooperating with the sub-regional body to ensure the directives agreed at the meeting in Accra last week, are met.

Recall that on September 16, during the ECOWAS Extraordinary meeting, the community’s leaders called for the unconditional release of Condé and restoration of Guinea to constitutional rule within six months.

Speaking at the 76th UN General Meeting in the US, President Akufo-Addo revealed that the military leaders have pledged to comply with the directives.