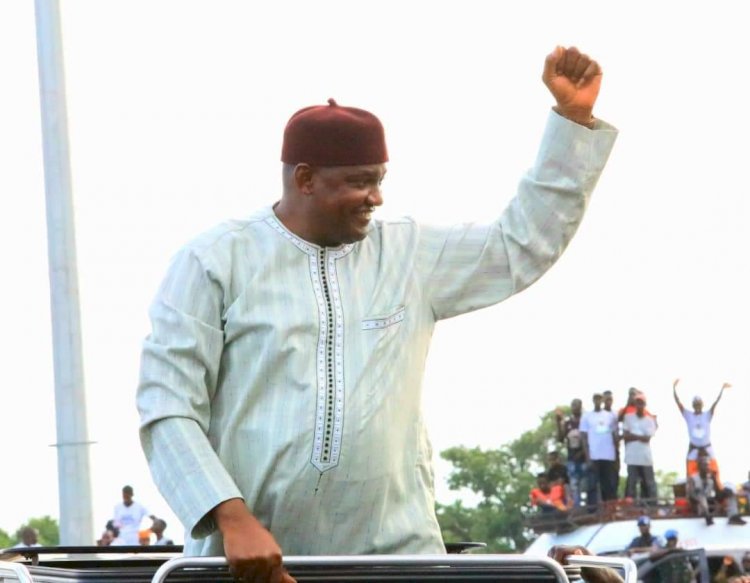 President Adama Barrow has said the massive welcome accorded to him by citizens is a clear signal to the opposition that nobody can stop him from winning the December election.

President Barrow returned to Banjul on Friday after completing the first part of his nationwide meet-the-people tour.

The huge welcome afforded the president started in Kalagi and it took President Barrow nearly 11 hours to reach Banjul.

President Barrow described his tour as a ‘very very successful’ tour and ‘we were welcomed by large crowds’.