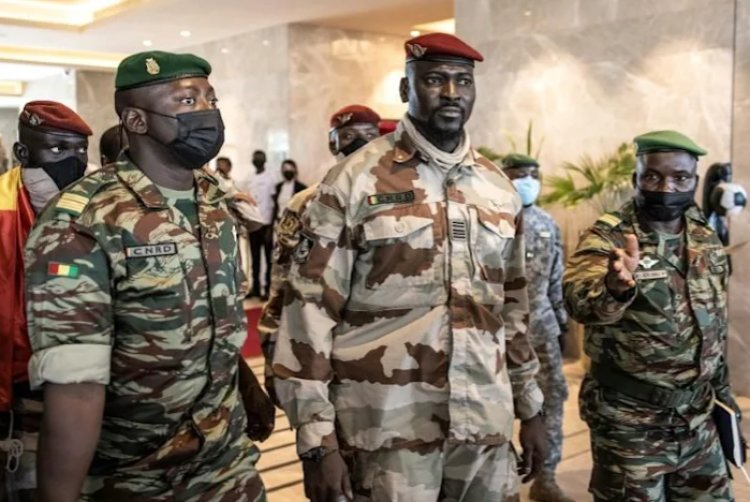 The authorities in the West African country announced late Tuesday that 42 generals and two admirals “are required to exercise their right to retirement.”

▪︎Senegal and Morocco through to World Cup playoffs

The reason for the decision was not given.

Among the string of officers is General Sekouba Konate, who briefly ran a transition government before organising elections in 2010.

A former army chief of staff is also on the list, as is the senior commander of the gendarmerie, a police force that is under the control of the military.

The forced retirements come less then a week after Doumbouya, 37, appointed Mohamed Beavogui as his interim prime minister.

A relative unknown, Beavogui has a background in international development, and an untarnished reputation in the cut-throat world of Guinean politics.

Doumbouya defied broad condemnation of the putsch and was sworn in as interim president on October 1.

He has nevertheless promised to restore civilian rule after a transition period of unspecified length, and to unite the politically fractious nation of 13 million people.

The move sparked mass demonstrations in which dozens of protesters were killed. Conde won the election but the political opposition maintained the poll was a sham. (AFP)

African leaders react to the death of Chadian President,...