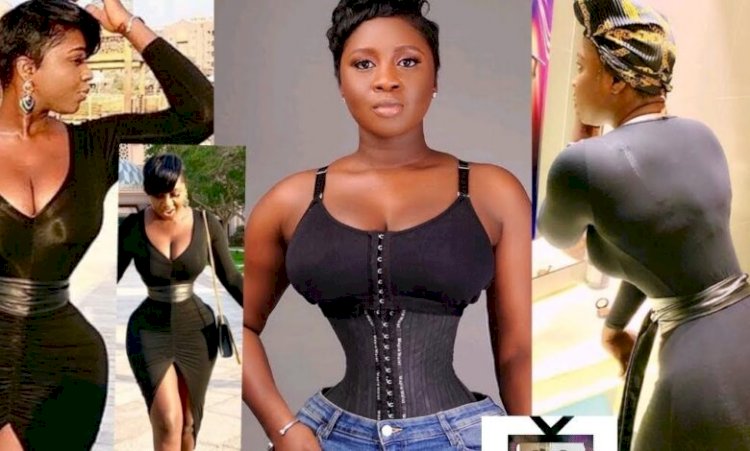 Shyngle today had her burgeoning followers licking lips after she showed off some skin in a latest collage of shots.

Based in the states and running a foundation offering to aid out the poor, the country’s sole Nollywood ace and African movie goddess, Shyngle wore a black waist-liner -her brand on sale in a couple of countries 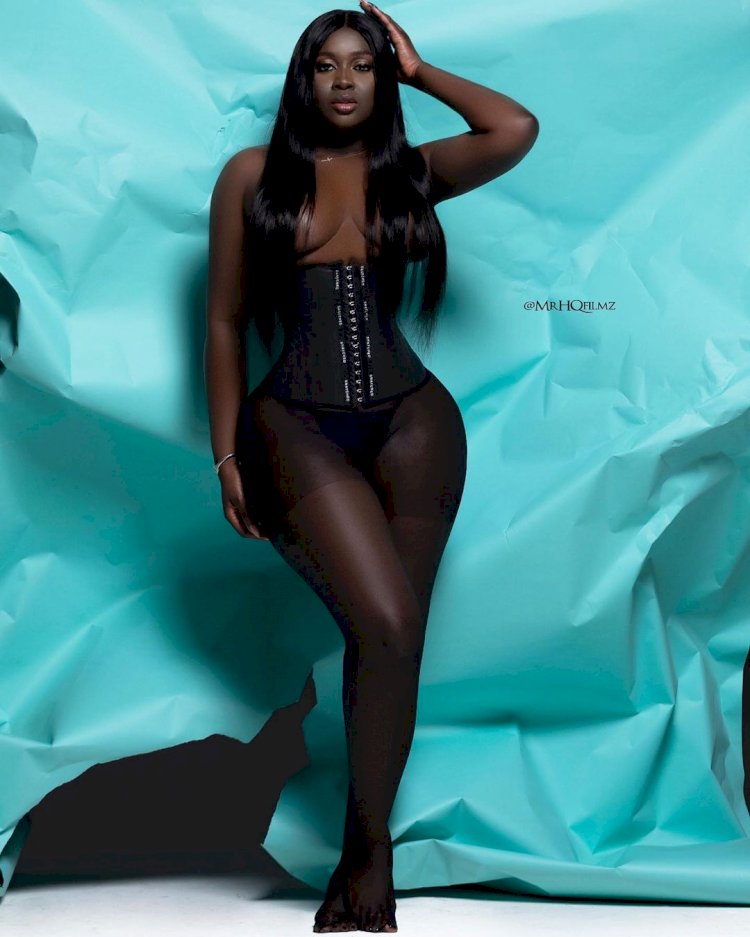 Princess who shot to fame years ago, remains in the singles’ market after breaking up the would-be hubby Frederic Badjie who’s doing time in jail having been sentenced over fraud allegations.

Boasting close to a million followers and daughter to former Banjul deputy mayor, Princess is known for her coco-cola shaped and endowment and has starred in a couple of fast-selling movies

Terrorism in Mali: Rocket attacks against French and UN bases