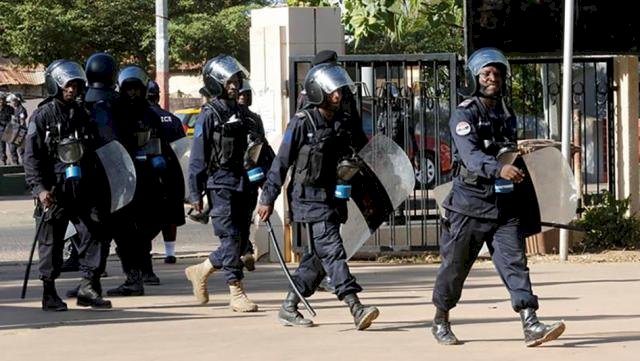 Gambia Democratic Congress will scrap Police Intervention Unit when it takes power, according to the party’s manifesto.

GDC over the weekend launched its website and manifesto as the party stepped up preparations ahead of next year’s presidential elections.

According to the party’s manifesto, the PIU will be “abolish[ed], the police forces to be localised under the umbrella of local government”, once it comes to power.

The party said elsewhere in the manifesto, about the police: “A GDC government will provide: first class training to our police forces to enhance their knowledge in policing by consent, meanwhile empower the communities to work with the police forces as stakeholders and partners in keeping communities safe for everyone.

JAMB Lifts Suspension On Printing Of Admission Letters, Others

#EndSARS: Senate urges Intervention of all Nigerians to...